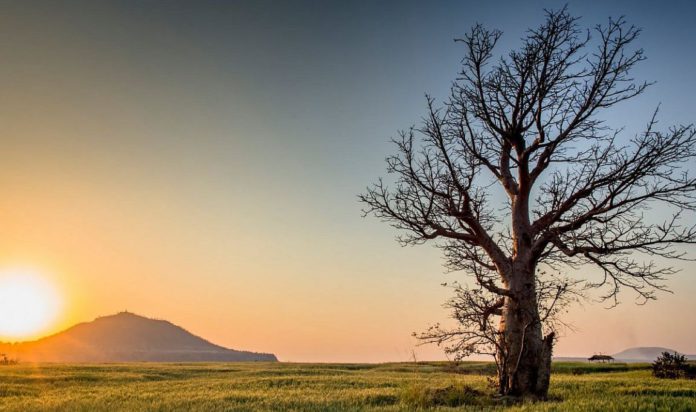 Police have launched an urgent witness appeal after a walker was killed by cattle, the second incident of this nature to occur within a fortnight.

Shortly before 11.45am on Friday, September 11th, Northumbria Police received a report a man had been seriously injured after being charged by cows on land near Thirlwall Castle and Gisland in Northumberland.

The 72-year-old, who has now been identified as Malcolm Flynn of Carlisle, was pronounced dead at the scene.

In a statement, a police spokesperson said: “His family continue to be supported by specialist officers at this time. “

“An investigation was subsequently launched and we’re trying to trace a number of witnesses who were believed to be in the area at the time.”

“Malcolm, who is described as a white male in his 70s, was wearing glasses and a sunhat, a t-shirt covered by a fleece, and a telescopic stick and was out walking with another male wearing walking boots, shorts and a fleece.”

“We’d like to hear from anyone who thinks they might have information but have released the following descriptions of a number of people we would particularly like to trace.”