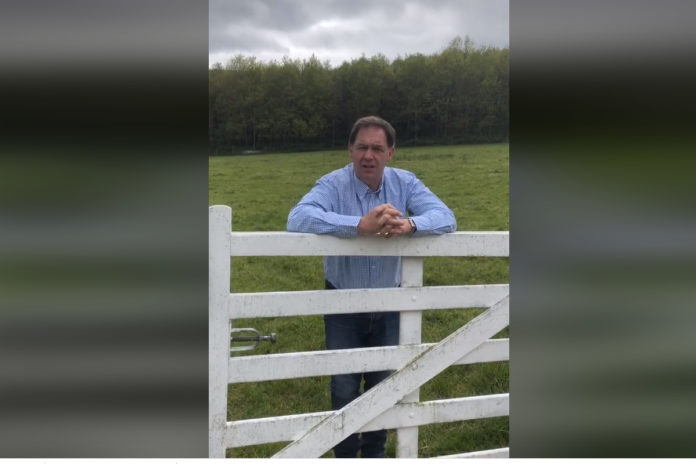 There was in excess of 1,500 cattle and 1,00 sheep sold at Carnew Mart last week, according to David Quinn.

The mart manager outlined that the busy week brought a strong demand for all types of livestock.

He noted that store cattle were in demand fro farmer customers, as heavy beef cattle prices rose by €50-€60/head.

On Wednesday there was a dairy sale that brought 170 head of dairy stock and over 300 calves. Quinn reported that freshly calved heifers sold between €1200-€1600, with older milking cows ranging between €900-€1350.

“The calves continue to meet an improved trade, with calves selling to a high of €410, but generally Angus and Hereford bull calves sold from €150 to €270.”

Friesian bull calves earned between €40 and €170 for forward reared calves.

On Thursday’s sheep sale, Quinn commented: “We saw an improvement of €7-€8/head, with a top price of €140/head for 47kg lambs and demand outstripping supply.”

250 dry cows and 40 sucklers went through the auction on Friday. The continued upward rise in beef price led to an improved trade for all classes, according to the mart manager.

Heavy beef Friesian type cows sold from €300-€400 over the kg, with up to €650 over the weight paid for the better continental types.

With 860 cattle on offer, Quinn said: “The big change in the week was the improvement with the heavy beef cattle, with prices up €50-€60/head.”

“Cattle sold for up to, and in excess of, €1000 over the kilo for very good quality heavy cattle.”

Store cattle continued to meet a strong demand, with plenty of farmer customers.