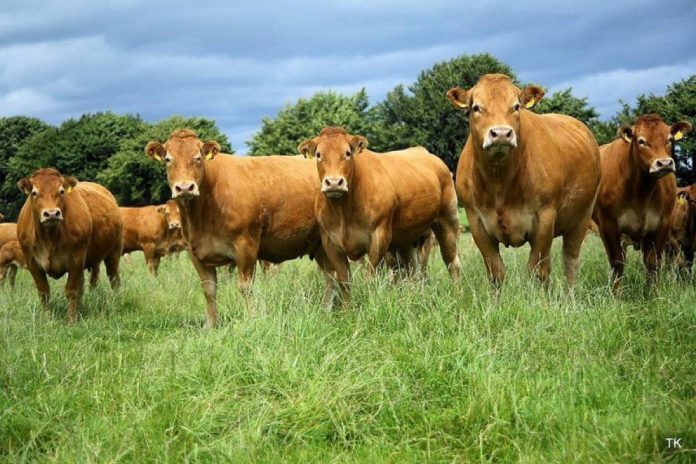 Fundraising for a new Midland Hospice will receive a major boost this month when Tullamore Lions Club, in association with the midland farming community, launch Hooves4Hospice.

The Offaly Hospice Foundation has already committed €500,000 towards the project, which according to organisers, is “the first of its kind”.

“The project involves recruiting a large number of farmers willing to rear a young animal. The animals will be sold by the Lions Club at 12 to 18-months-old and the entire proceeds of the sale will be donated to help fund the building of a hospice.”

In addition to this, organisers are hoping that many other will be willing to donate an animal to be reared by a host farmer.

“Tullamore Lions Club will source suitable animals. The animals will either remain on the farm of origin or be assigned a host farmer.”

“It is intended that host farmers will not incur any exceptional costs over and above the costs of accommodating the young animals in their herds.”

The Lions Club ha stated that it will meet the cost of delivering the project animal to the host farmer.

Prior to the movement, project animals, organisers, stated, must be:

“Animals purchased by Tullamore Lions Club and placed on host farms, will remain the property of the Lions Club.”

The launch will take place at the Greville Arms Hotel, Mullingar on Thursday, January 16th at 7.30pm.

Well-known RTÉ presenter, Ella McSweeney, will facilitate an interview with two of the country’s best-known sportsmen; Offaly’s Michael Duignan and Dublin’s Charlie Redmond, who both lost loved ones, will relate their different experiences of family hospice care.