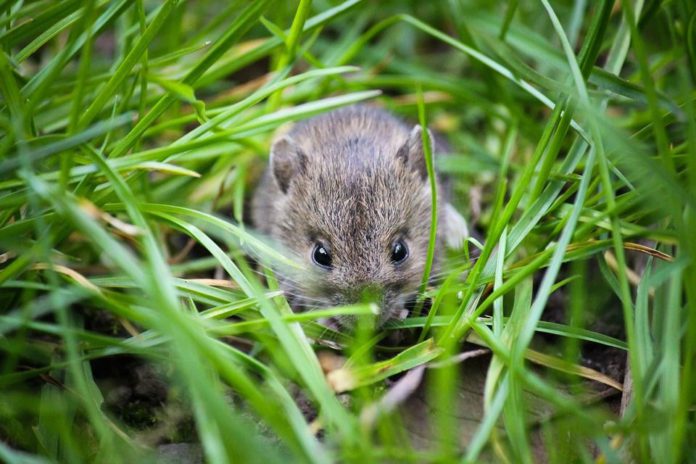 6 destructive pests in the agriculture industry

Carrie Nichols takes a look at six destructive pests in the agriculture industry.

The category of agricultural pests is different from backyard insects that may chew a few leaves from a plant or two.

These are the kinds of pests that can destroy numerous crops in record time and those that are particularly hard to deal with if noticed late.

Today we’ll talk about the six most destructive pests in the agriculture industry, so let us start with:

With hard shells on their backs and a tendency for group feeding, Japanese Beetles are incredibly destructive to virtually all crops.

Their menu consists of hundreds of plant and crop types, which makes selective planting (and companion plants) virtually useless as a defensive mechanism.

Neem oil deters them while placing row covers offers a better long-term solution. Parasitic nematodes are their natural predators, although they may end up eliminating whichever insect companions you’ve used to keep other pests at bay.

While they’re widely considered as ‘companion insects’ by garden owners, crickets are a nuisance to agricultural businesses that operate on a larger scale.

Although they can decimate aphids and whittle weed seeds down, crickets can prevent new crops from growing by ruining seedbeds and destroying freshly set plants.

They are especially dangerous in numbers, much like their grasshopper and locust brethren, but luckily, you can control them.

Crickets are attracted to molasses, which serves as an excellent bait against them. Alternatively, you can sprinkle diatomaceous earth around crops to deter them. Professional exterminators best manage full-blown outbreaks.

Wireworms feast on vegetables and grass-like crops. They typically reinforce their colonies with fresh batches of offspring every three to four weeks, making them a constant nuisance if left unchecked.

Unlike many other pests, a wireworm colony can survive pesticides unless you use a specific wireworm-control pesticide.

Either way, crops affected by wireworms are gone for good. You will need to re-soil and re-plant crops to avoid another invasion.

Armyworms will make short work of beans, cabbage, onions, peppers, and carrots, as well as corn, oats, and barley.

They mainly feed on young plants and can have a severely negative impact on an agricultural business’s growth.

Horticultural oil solutions are remarkably effective as a pre-emptive defence mechanism. Otherwise, using Spinosad is viable, as it can be easily and quickly sprinkled near affected plants.

Compared to shy, timid house mice, field mice are a seasonal threat to many agricultural businesses.

Their ability to exponentially reproduce at alarming speed poses a constant threat of infestation. All mice leave droppings that pollute the crops, spreading numerous diseases.

The ideal way to battle field-mice is to run a tidy business. Building organised storage structures helps with visibility and will deter mice from poking their heads out in the open.

Classic mouse traps can help catch a few while organic pesticides are a good choice for larger numbers. Again, huge infestations warrant the use of exterminators.

Aphids don’t eat as fast as mice, worms, or beetles, but the damage they cause is fairly hard to notice in larger crop fields.

Unlike insects that gnaw on leaves, aphids kill crops by sucking plant juices. Due to their stealthy nature, they can quickly grow in numbers and bring about an infestation.

Many agricultural businesses and farms train birds to hunt them; businesses operating indoors don’t have that luxury and should resort to spraying solutions comprised of dish soap and lukewarm water.

Diatomaceous earth eliminates aphids, but it also prevents new ones from coming.