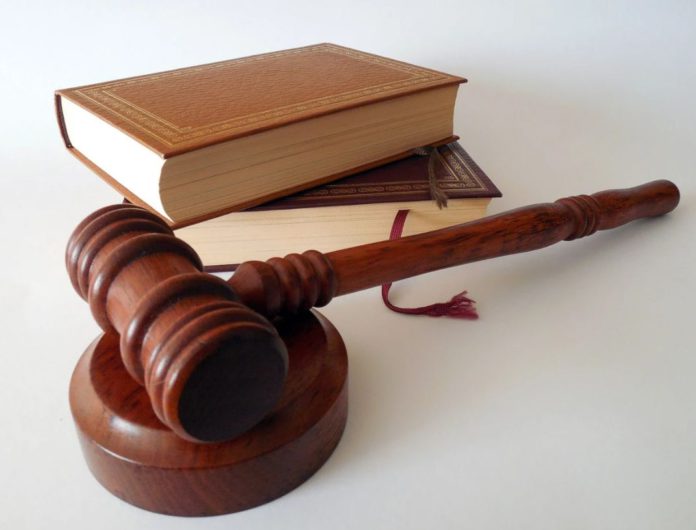 Man gets suspended sentence after illegally hunting hare with dogs

A man has pleaded guilty to a charge of illegally hunting a hare with dogs at Wexford North Slob on August 28th, 2019, in breach of Section 23.5.b of the Wildlife Acts.

Patrick Berry of Wexford Town went before Wexford District Court on September 21st, 2020 in relation to the offence.

This marks the second time that the defendant has appeared before court for illegally hunting hares on the North Slob.

The prosecution was taken by An Garda Síochána in Wexford. Staff of the National Parks and Wildlife Service of the Department of Housing, Local Government and Heritage assisted as witnesses in the case.

A reserve for hares

The North Slob in Wexford (including the lands of the Wexford Wildfowl Reserve) is known as a reserve for hares, in that it is illegal to hunt hares at any time of year.

Traditionally, the area has been a huge stronghold for the species, with numbers in the hundreds in the past. Speaking after the case, Ciaran Foley, the district conservation officer of the NPWS, said that hares have declined dramatically on the North Slob in recent years and that illegal coursing is a large part of the problem.

The illegal activity also results in very significant disturbance to the wintering birds of the Wexford Wildfowl Reserve and wider North Slob, an area of importance for wintering birds, and internationally Important for the Greenland White-fronted geese that graze on grasslands throughout the Slob.

The NPWS said it works closely with the farmers of the North Slob to ensure suitable and disturbance-free grasslands for feeding this species, which has up to a third of the world’s population wintering in this one small landscape area.

Any hare hunting on the North Slob and the former Islands of Beggerin and Middle Island, along with the Raven is illegal as the areas are excluded from all coursing in the hunters’ Open Seasons Orders since the 1980s, the NPWS outlined.

All hunting of hares with dogs is illegal except under licence granted through section 23 of the Wildlife Acts.

Minister Noonan continued: “This conviction is another example of the co-operative work of the NPWS of the Department and An Garda Síochána in tackling this illegal activity around the country.”

Finally, the Minister said: ‘It is my intention to explore further the establishment and resourcing of a Wildlife Crime Unit within the NPWS in 2021, building on the already good working relationship that we have with An Garda Siochana.”

“Wildlife crime at a time of a biodiversity crisis is unacceptable and I would urge the public to report suspected incidents to relevant authorities,” he concluded.

- Advertisement -
Previous article
‘The farmer lost 12 of the 40 ewes in one go with acute liver fluke damage’
Next article
How many southern cattle have been exported to Northern Ireland in 2020?