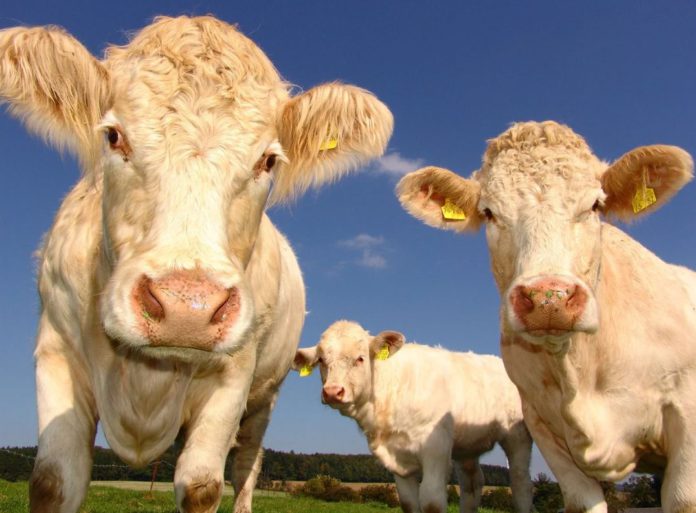 How many southern cattle have been exported to Northern Ireland in 2020?

“Stronger supplies of cattle for slaughter in ROI, combined with tighter domestic supplies in NI, have contributed to the uplift in the level of cattle imports from ROI for direct slaughter in local plants.”

This imbalance in supply and demand has also contributed to an increase in the number of cattle being imported from ROI for further production on local farms, it added.

During 2020 to date, 29,426 cattle have been imported from ROI for further breeding and production on local farms, more than double the 14,192 animals imported during the corresponding period in 2019.

“It is also the highest level of import recorded during the first nine months of the year since 2010.”

While some of the cattle imported during 2020 to date are destined to be cows in both the NI suckler and dairy herd, a significant proportion will be utilised for beef production, according to the LMC.