That's FarmingThat\'s Farming Irelands Largest Farming News, Properties and Classifieds Network
HomeBeef'Retailers not as rigid on the issue of 30-months as we had... 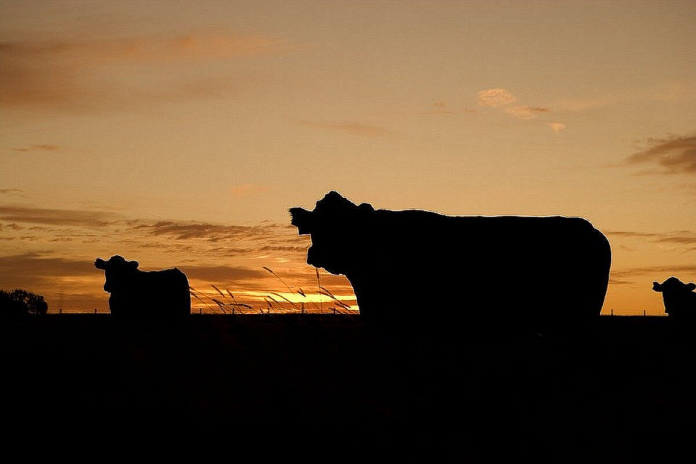 ICSA president, Edmond Phelan, has said the major retailers attending the second Beef Taskforce meeting gave “no coherent indication that the 30-month rule is as important a requirement in the Irish market as processors would have us believe”.

“While all the retailers agree that Quality Assurance was of paramount importance, retailers are not as rigid on the issue of 30-months as we had been led to believe.”

“There were also varying and diverging views on other in-spec requirements including the four-movement rule and the 60-day residency requirement on the last farm,” he said.

This, he added, tallies with the results of a poll commissioned by ICSA and conducted through RED C which found that just over 12p% of respondents – or less than one in eight – indicated a preference for beef from animals of under-30 months of age, while country of origin and quality-assurance were a consideration for 89% and over 90% of respondents, respectively.

On price, Mr Phelan said a strong case was made to the retailers that current prices paid to beef producers fall “way short” of what is required.

“It has been made crystal clear that beef farmers cannot continue to produce at below the cost of production. To this end, we are pleased that the retailers have agreed to co-operate further with the price composition study.”

There was a strong exchange of views on the Chinese market. Mr Phelan said, “The outlook for 2020 means that China must deliver a better price for beef.”

“ICSA is clear that given the current increased demand, unless the Chinese market can deliver results in 2020, it’s doubtful it ever could.”

The Department outlined a study on the implications of upgrading the current mechanical grading machines. However, the farm organisations are seeking further clarification on the results of the study before any decisions are taken to upgrade machines.

Teagasc outlined results of its desktop study on the beef price grid. However, ICSA expressed dissatisfaction with this, and outlined how the ICSA meat yield study suggested that better grade suckler-type animals were yielding a lot of added value through higher meat yield and more high-value cuts.

Following this, it was agreed that Teagasc would report back on doing a much more comprehensive piece of research on the value of the various grades and whether the beef grid was giving a fair return to suckler beef.

- Advertisement -
Previous articleVIDEO: Suzanna Crampton
Next articleUp to 50mm of rain and gusts of up to 110km/h