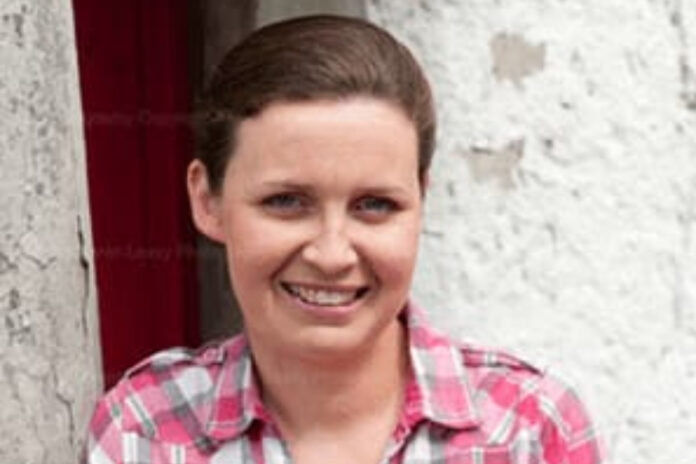 Dr Edna Curley has been elected as the new chairperson of the Women in Agriculture Stakeholders Group (WASG).

She will move to fill the shoes of Hannah Quinn-Mulligan, who founded the voluntary group – made up of a representative from each of the “leading” farming organisations – and served as its first chairperson.

The official handover occurred at the ICMSA offices in Co Limerick, where representatives from each farming organisation were present.

Dr. Curley is the current principal of Mountbellew Agricultural College in Co Galway.

She secured the position in June 2019, nearly two decades to the day after she first graduated from what is Ireland’s oldest agri college.

“It is a great privilege to have been elected as the new Chairperson of the Women in Agriculture Stakeholders Group.”

“Since its inception, the group has made an invaluable contribution to the ag sector, highlighting the gender imbalance present in Irish agriculture.”

“The WASG aim to tackle inclusivity within the agricultural sector and ensure that women receive fair representation for their work.”

“I do hope that I can contribute to this goal and continue the sterling work of its outgoing chairperson, Hannah Quinn-Mulligan.”

“Dr Curley has been tireless in her support for women in agriculture and, as principal of Mountbellew Agricultural College, has spearheaded the launch of the tractor skills course for women there this year.”

“She combines the knowledge of what needs to be done with the ability to get things done. That skill set will be vital at the next stage to progress the cause of women in rural Ireland.”

Reflecting on her time since the group was formed, Quinn-Mulligan continued:

“It is incredible to think that just over a year ago, we started the group.”

“It was an uphill battle, but with two CAP policies now in place to support farming women, it shows what you can do when women and men come together from across the rural community to support a cause.”

“I would like to thank everyone for their support, and I have no doubt that Dr. Curley will continue to drive things forward.It has been an honour to lead such a talented group of women.”

Achievements of the WASG in the past year:

Women in farming in Ireland

These mark the first time in the history of the Irish State that the government has introduced specific supports for women in the Common Agricultural Policy.

According to the group, this points to over 58,000 women working in farming without visibility and without status as a farm holder.