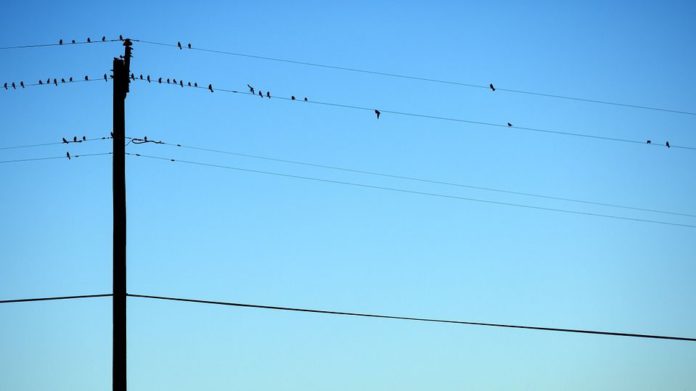 Gardaí in Monaghan have launched an investigation Eir copper wire was stolen from telephone poles.

“These thefts occurred between June 26th and July 1st in the townlands of Aughrim More, Donaghmoyne and Mullaghrafferty and Moylough in Magheracloone.”

“If you saw anything suspicious in any of these areas in the early hours or can offer any assistance, please call Carrickmacross Garda Station on 042 9690190,” the spokesperson added.

The fraud involved an individual who contacted businesses to place an order of up to 80 rolls of silage wrap, which would equate to two pallets.

“Payment is made over the phone with a credit card, and a courier picked up the goods.”

“While the seller received payment, the seller was later contacted by the bank to say the card used for the payment were cloned and they would take the money back, which left the seller down the cost of the goods.”

Later that month, a second attempt was made to buy 80 rolls of silage wrap from an agri-business in Cavan.

“On this occasion, Gardaí were present when the goods were collected, and two individuals were arrested.”

Read more on this story.