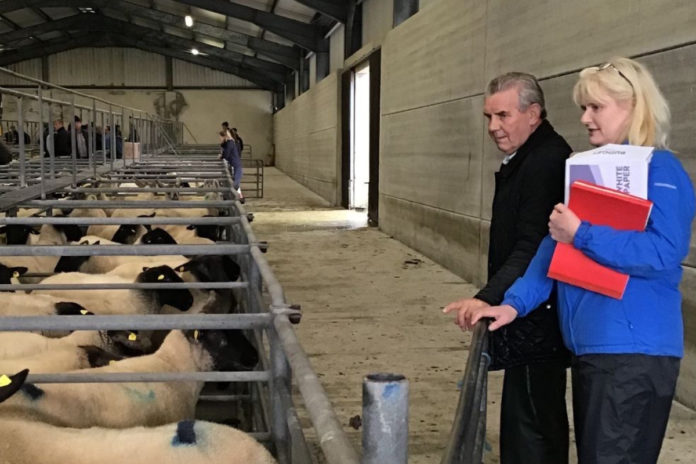 ‘I have had no bad experience with gender stereotyping’ – mart manager

She previously worked as an accounting technician role for two different agricultural contractors, followed by a farm seed business for seven years. “I gained great experience in these roles, which stands to me in my current role as mart manager.”

“I have had no bad experience with gender stereotyping. I had worked in the mart for 14 years before the role, which made the transition more acceptable. Honestly, I have had great support from day one from all the staff, committee, buyers, and sellers, which I am happy to say has grown from strength to strength.” 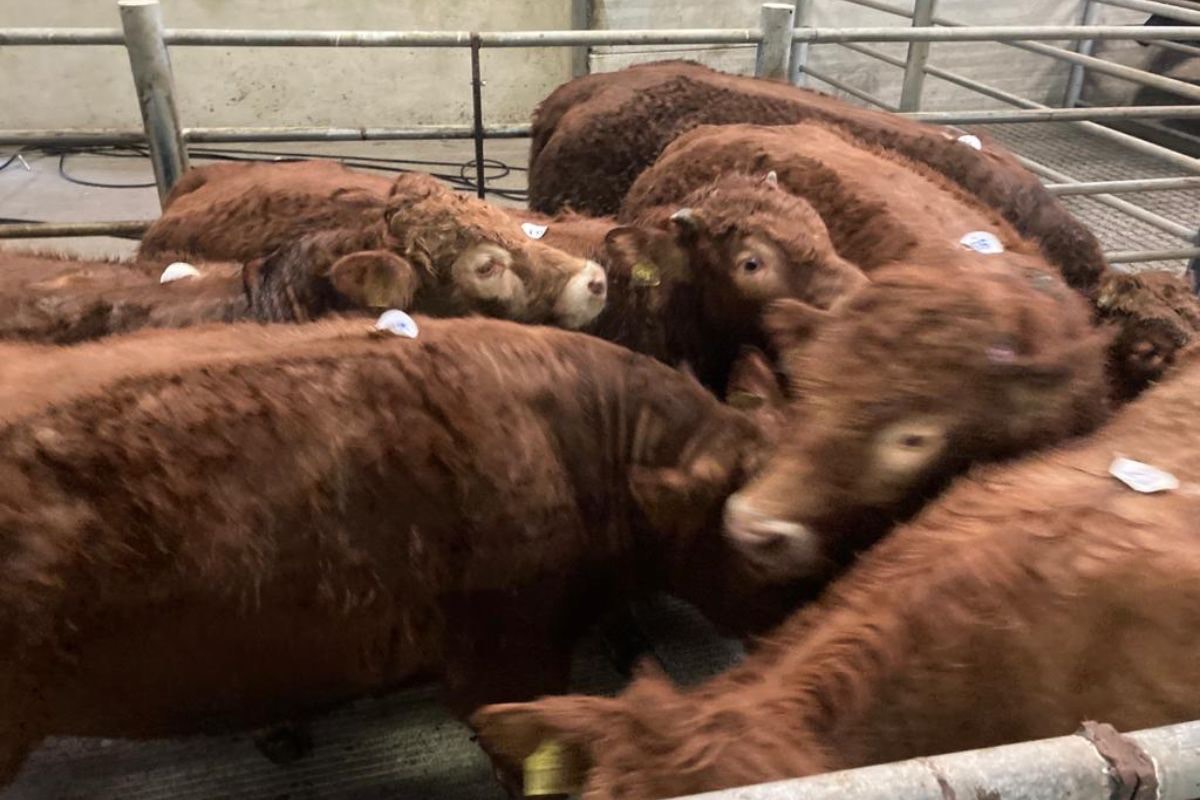 Founded in 1962, Gort Co-operative Mart moved from the town of Gort in 1998 to Ballybawn, where the then Minister for Agriculture, Joe Walsh, officially opened the premises.

The mart serves Galway and Clare, while the completion of the M17 to M18 in 2017 has expanded the mart’s reach to neighbouring counties.

“There are some staff members who have been working here for over thirty years. I am fortunate to be part of such an experienced team. Colm Farrell is our local auctioneer and committee member; he oversees sheep, horse, and calf sales. Larry Gilligan from County Westmeath, and Ray Clarke from County Mayo are our cattle auctioneers.” 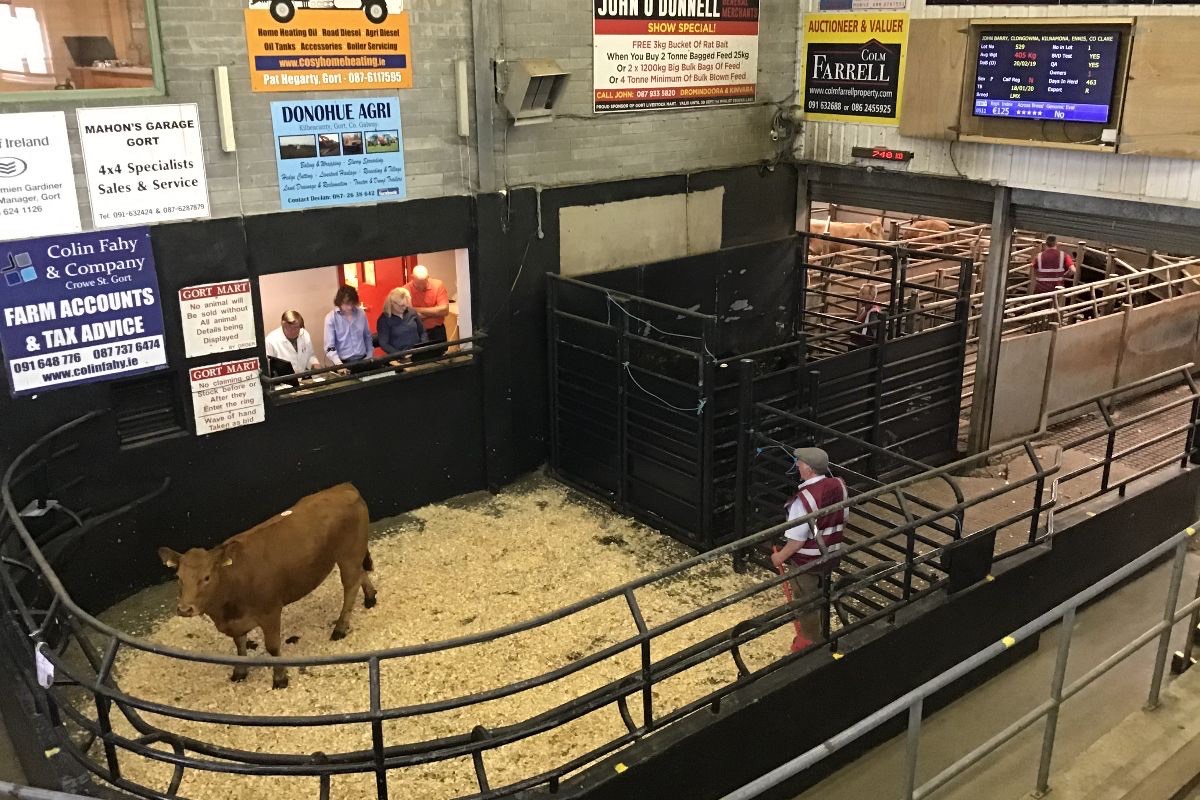 The mart operates a two-ring system with sheep sales commencing at 11:15 am on Wednesdays and calf sales at 4:30 pm on Thursdays.

Heifer weanlings, sucklers, and dry cows are sold from 5.30 pm, while bullocks and weanling bulls go under the hammer from 6:00 pm.

Bernie starts off the day by getting her office ready and the online system set-up. Then, she issues an SMS to buyers and taking calls and enquiries for the evening sale.

“I take many trips down to the yard, collecting cards. The office staff and I scan the cards and ensure all information has been uploaded on the system. We do not pre-enter the stock; all the farmers bring their stock before buyers come to view; we allow an hour and a half viewing.”

“We just started the calf sale two weeks ago; it is something new. We also host clearance sales for farmers and welcome new business. Traditionally, we held monthly horse sales, which we would hope to get back to doing when Covid-19 levels reduce.”

Since the Covid-19 pandemic, a large proportion of her time is dedicated to contacting sellers. The mart sells the livestock subject to the farmer’s approval on sale day. 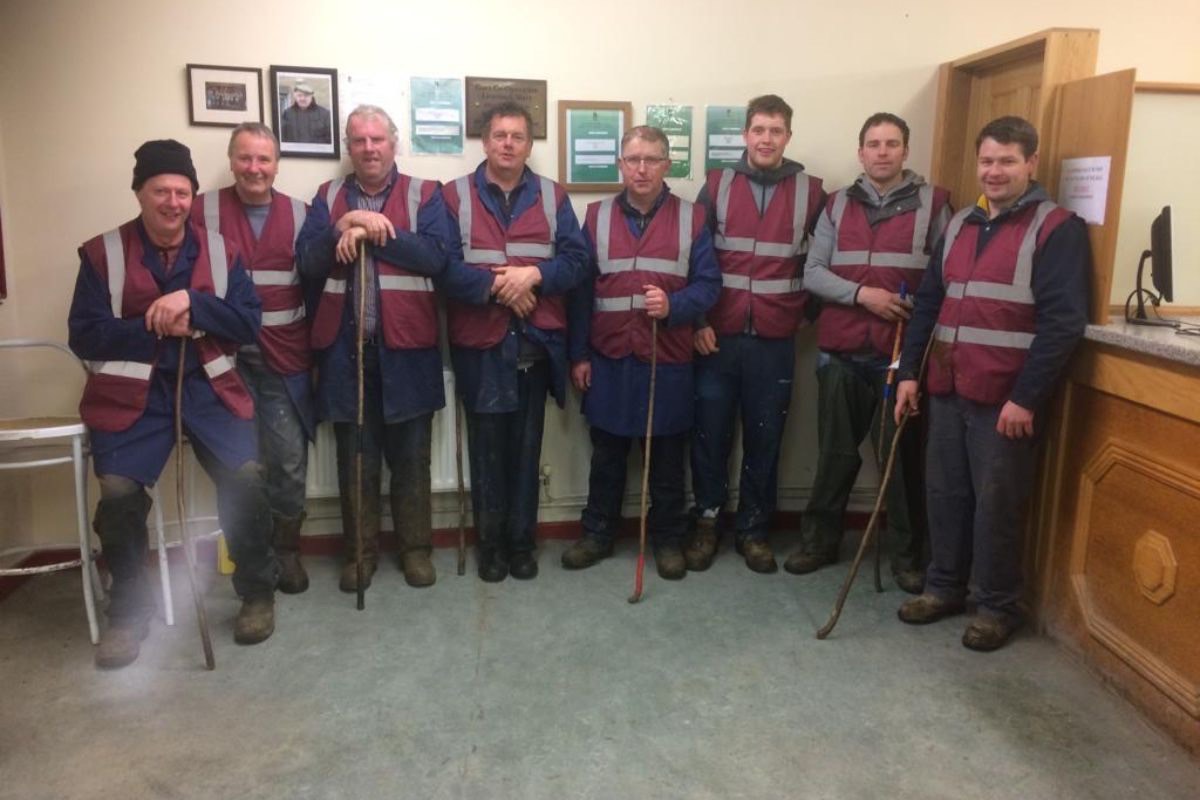 Furthermore, the Galway-based mart hosts a seasonal store cattle sale. The weekly throughput varies from 300 to 600 head of cattle. Last year, 16,500 cattle and 7,000 sheep passed through its gate with a €15.6 million turnover. In general, an increase of 20% occurred in the earlier five years.

The co-operative host sales for the Irish Limousin, Irish Simmental, and Irish Salers breed societies, drawing customers from all over Ireland.

Furthermore, the livestock mart is an export facility for the Department of Agriculture, Food, and the Marine, to facilitate northern buyers. Similarly, farmers can use the mart facility to hire out the weighing scales for participation in the BEEP-S pilot. 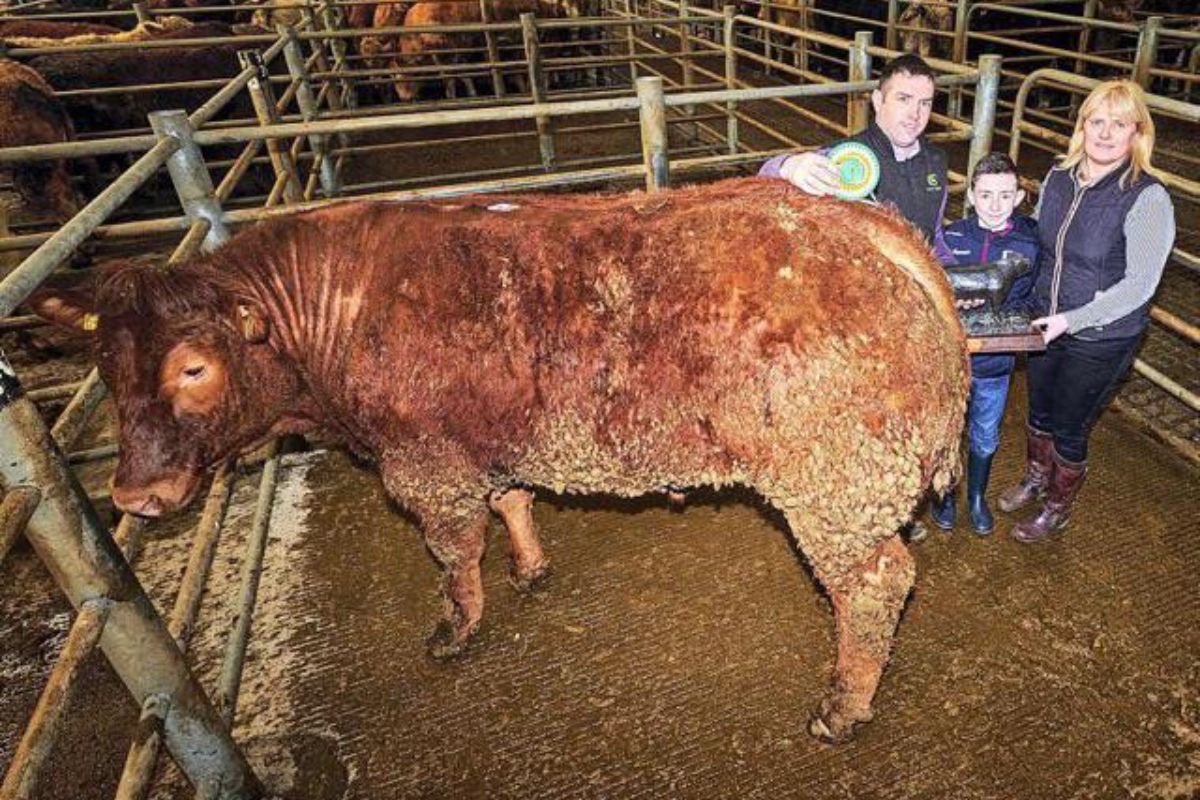 Looking ahead, Bernie believes that the online system will play an integral role alongside ringside bidding post-pandemic.

According to Fahey, she in the process of lowering the mart’s insurance and rates bill. She commented on the mart being associated with quality stock in a ‘suckler country’ and how farmers have adapted to online mart trading.

“Farmers have adapted very well to the online system. We help them as much as we can, setting it up on their iPhones and iPads. We try to make it accessible as we can to everyone.”

“There are certain buyers, who are uncomfortable with the online facility, so we have staff on hand to help out. A lot of the farmers are missing out on social interactions, who would like to come to look at the trade and meet up in the canteen.”

“The success of the mart depends on the support received from buyers and sellers and the staff’s dedication. I am happy to say we have this in abundance. We have a great team here who all want the mart to thrive and be a success,” she concluded.

- Advertisement -
Previous article‘A Holstein Friesian cow delivers the most milk per acre’
Next articleQuiz: Are you Irish?