That's FarmingThat\'s Farming Irelands Largest Farming News, Properties and Classifieds Network
HomeDairyVIDEO: What are the risks when buying in animals into a herd? 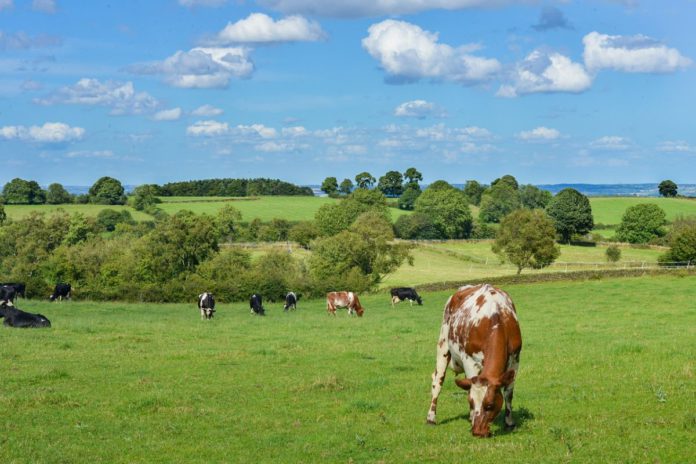 VIDEO: What are the risks when buying in animals into a herd?

Research has shown that the movement of animals is a significant risk in spreading TB to unaffected farms, according to the Department of Agriculture, Food and the Marine.

They say that ignoring this risk could lead to a TB breakdown in your herd.

In a video released by the Department, they provide a salutary tale about the risks involved in buying cattle without knowing their TB history: “Sean had taken over his father’s herd. He decided to switch to dairying on the home-farm, to provide a better income for his young family. He sourced 30 in-calf heifers.”

“Unfortunately for Sean, he hadn’t researched the TB history of the farm he sourced the heifers from. It had repeated problems with TB in recent years. Without knowing it, Seán had put his new herd at risk of infection, and so it proved.”

“Several of the 30 heifers became reactors, he was restricted for months when he was still trying to build his herd.”

“He lost milk production in his first year of dairying and lost much of his new herd. Sean said he would never buy a car without knowing the breakdown history, but he never thought to ask about the TB history of the cattle he purchased.”

Research by the Department of Agriculture, Food and the Marine has shown:

The spokesperson has also provided a list of questions to ask when buying livestock:

These questions are particularly important to consider this risk where the animals you are buying might stay in your herd for many years, such as a dairy cow, a stock bull or a suckler cow.

What else can you do?

Many farmers believe they have a closed herd policy but, according to the department, your herd is unclosed if you bring unsold animals home from the mart or you buy in stock bulls to your farm.

They also advise to breed for resistance – some bulls progeny are genetically more resistant to TB infection, this information can be found on ICBF’s traffic light system.

Know the risk when you buy cattle. Protect your herd.