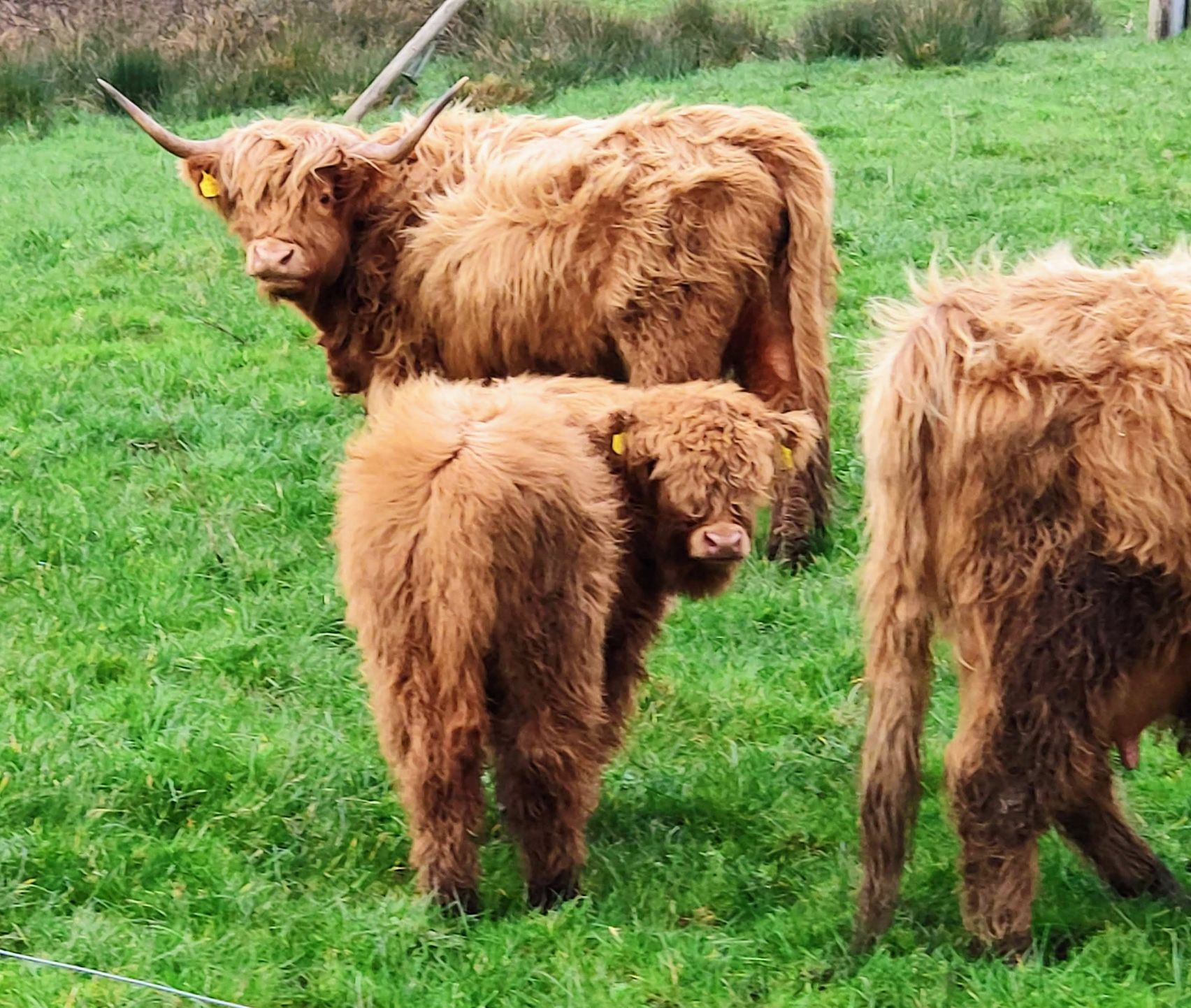 Highlands are the oldest registered breed of cattle in the world their herd book describes two distinct types of Highland cattle in 1885. One was the West Highland, or Kyloe, originating and living in the outer herbides and lived in harsher conditions. These cattle tended to be smaller, to have black coats and, due to their more rugged environment, to have long hair. They cattle were named due to the practice of relocating them. The kyles are narrow straits of water, and the cattle were driven across them to get to the market.

The other type were mainland cattle and these were bigger and lived on better pastures and generally had more nutrients due to better quality grazing. Today due to crossbreeding the two types of highland cattle have merged into one and there is no longer any difference in the breed.

Because they were bred and developed in the highlands of Scotland which can be one of the most inhospitable environments on the planet particularly in winter when storms of rain hail and snow blow in from the north Atlantic they are probably the most weather ready breeds in the world. Highlands have also adapted to survive on poor quality forage and will eat moor grass bushes and shrubs like heather. 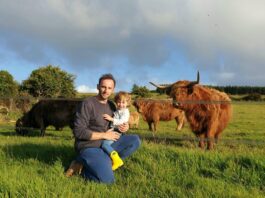 ‘As a practicing solicitor attending court daily, I needed something outside... 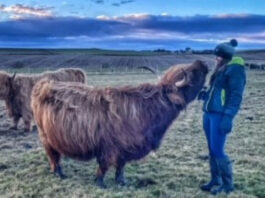 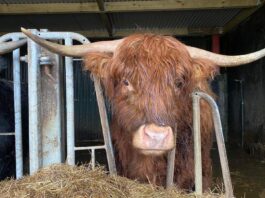 Full Highland fold for the hammer at Dowra Mart 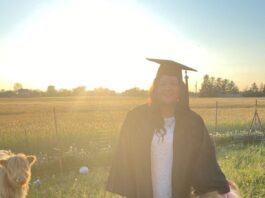 ‘I saw pictures of Highland cattle online and fell in love’ 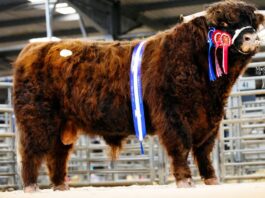 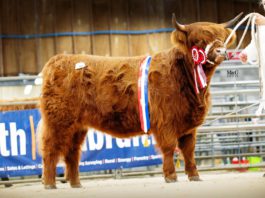 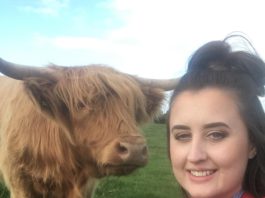 ‘I have always dreamed of owning Scottish Highlands’ 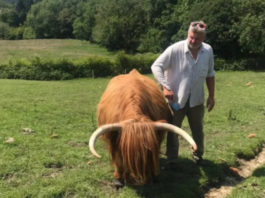 New bill to put dogs on leads could become law 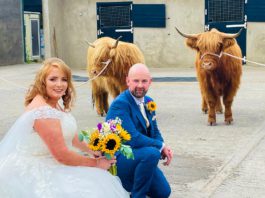 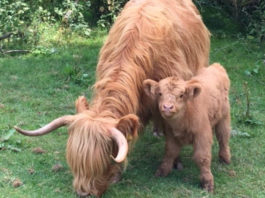 Breeder gifts 9 Highland cows to farmer after cow dies in...