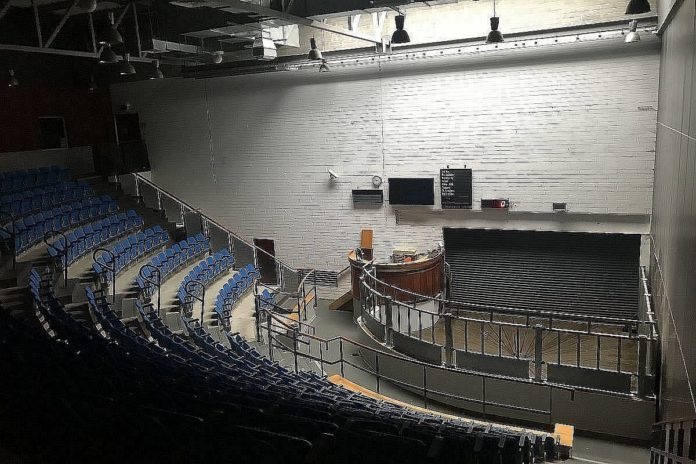 There was reduction in the number of calves on offer compared to previous weeks at Kilkenny Mart’s calf sale on Tuesday (May 19th), according to George Candler.

The auctioneer said there was also a drop in quality, although there was a good trade all-round.

Aberdeen Angus and Hereford calves remained popular amongst buyers, but it was a Charolais heifer that took the top call with a price of €365. Charolais bull calves earned up to €350 on the day.