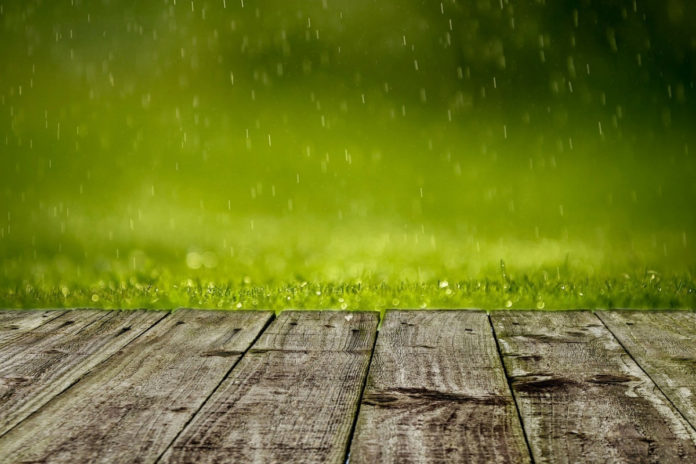 Weather: Rain on its way back again

This morning will be mostly dry, apart from the occasional isolated shower, with the best of any sunny spells in the northern half of the country, according to Met Éireann.

Outbreaks of rain will hit the south coast by the afternoon, eventually spreading across the southern half of the country by the evening. Highest temperatures of 13 to 19 degrees in moderate east to northeast breezes

Most of the country can expect outbreaks of rain tonight, except for northern areas which will remain dry. Temperatures are expected to drop to between 2 and 8 degrees, coldest in Ulster.

Tomorrow is predicted to be mostly cloudy with outbreaks of rain by the national meteorology department. Temperatures will fall below previous days, with highs of 9 to 15 degrees with moderate easterly breezes.

The national forecaster anticipates a mix of bright or sunny spells and scattered showers on Sunday, mostly in Leinster, Munster and Connacht. Temperatures will range between 13 and 17 degrees in light to moderate easterly breezes.

Met Éireann expects Monday, Tuesday and Wednesday of next week will be mainly dry with sunny spells and perhaps one or two isolated showers in the south. Highest temperatures between 13 and 17 degreed with moderate easterly winds.