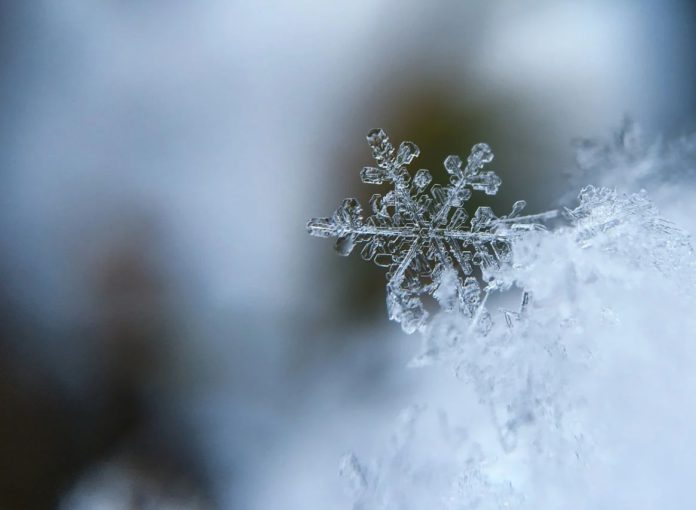 It will be bright and breezy nationwide today (Monday, October 12th), with some sunny spells and scattered showers, according to Met Éireann.

Showers will be most frequent over Ulster, with highs of 12 to 14 degrees in a fresh north-west breeze.

It will be cool and breezy tonight with clear spells and heavy showers, which will become “fairly” widespread overnight.

Showers will merge to give longer spells of rain at times, especially over Ulster. Temperatures will drop between 5 to 8 degrees.

Tuesday – It will be fresh, breezy and mostly dry with sunny spells, scattered showers and highs of 12 to 14 degrees.

Showers will descend upon eastern parts of Ulster and Leinster tomorrow night with the rest of the country to remain dry with clear spells.

Temperatures will be in the region of 3 to 6 degrees in the west and south-west with highs of 7 to 10 degrees elsewhere.

Wednesday – According to Met Éireann, there will be showers in the east and north-east but “a good deal” of dry and bright weather expected overall.

Temperatures will peak at 12 to 15 degrees during the day, dropping between 1 to 4 degrees on Wednesday night with a “touch of frost”.

Thursday – The national forecaster is predicting a cold start to the day with some frost and fog.

It looks set to be mainly dry with sunny spells and highs of 10 to 13 degrees.

It will turn rather cold once again during the night with lows of 2 to 5 degrees with frost to form in some sheltered parts.

Friday – Current indications suggest that it will stay mainly dry with sunny spells, isolated showers, and top temperatures of 10 to 13 degrees.

- Advertisement -
Previous article
VIDEO: Calf scour: How to wipe out a costly problem
Next article
Old-thatched roof pub for sale with €32,500 price tag