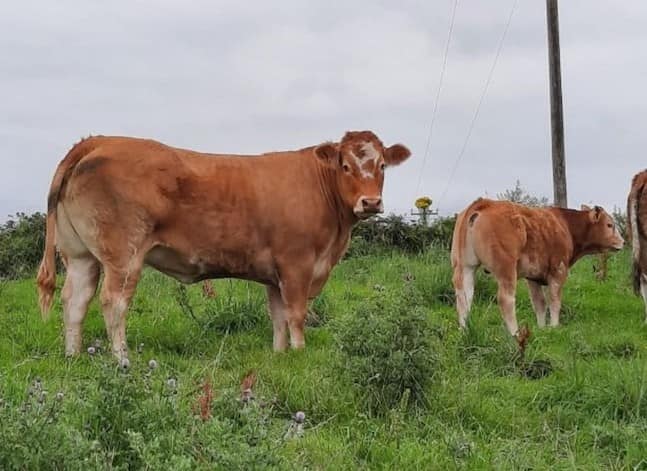 Numbers are remaining big for the time of year at Balla Mart, where three rings were in operation on Saturday (August 22nd), according to a mart spokesperson.

“Lighter stores were in fine demand from farmers around the ring and online while heavier lots were similar to last week.”

“A fine sale of heifers with just over 280 sold. It was a very good trade with lots of online bids.”

In the suckler ring, a top call of €2,100 was recorded for a LMX cow with a bull calf at foot.

“In general, there was a good trade for the number of weanlings on offer.”