That's FarmingThat\'s Farming Irelands Largest Farming News, Properties and Classifieds Network
HomeFarming NewsThieves steal 100 litres of diesel and cause around €27,000 worth of... 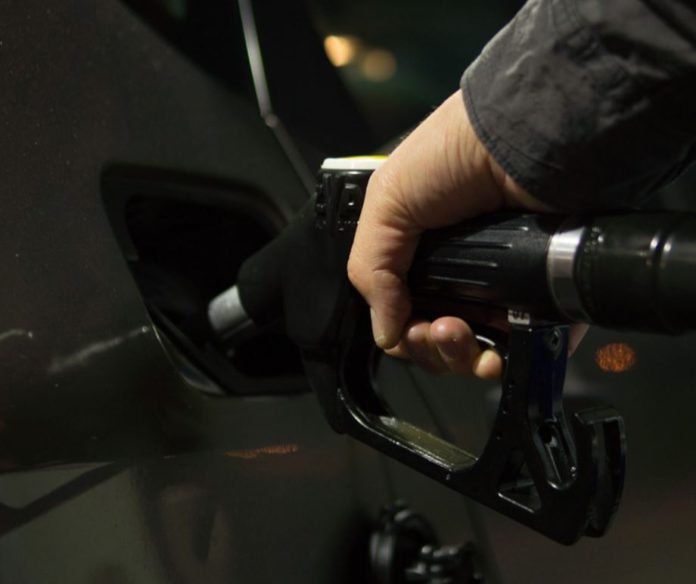 Thieves steal 100 litres of diesel and cause around €27,000 worth of damage on farm

A farm in the UK was broken into overnight in recent weeks.

The incident occurred on Twentypence Road, Wiburton between May 20th, and May 21st last week.

In a statement, a spokesperson for Policing East Cambridgeshire, said: “Thieves forced their way onto the site before stealing 100 litres of diesel, causing an estimated £25,000 worth of damage to an irrigation pump.”

The police force issued advice to the public to prevent fuel theft: