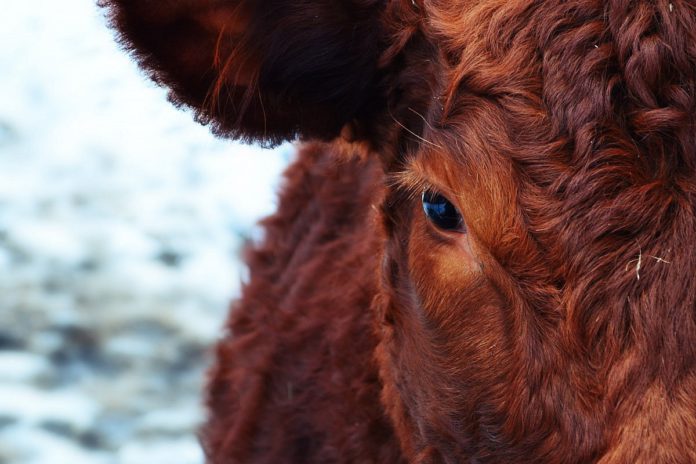 It is not possible at present to estimate what potential losses, if any, might result from the temporary suspension of beef exports to China, according to the Minister for Agriculture, Food, and the Marine.

He made the statement in response to a parliamentary question from Fianna Fáil’s Anne Rabbitte.

She asked if the Minister has held or has arranged discussions with Chinese authorities regarding this matter.

Ireland voluntarily suspended beef exports to China as and from May 22th, until an epidemiological report is finalised.

This comes following the discovery of a case of atypical BSE in a 14-year old cow as a result of the DAFM’s surveillance of fallen animals at knackeries.

On May 22nd, confirmatory tests carried out at the Department’s Central Veterinary Research Laboratory verified the suspect case as one of atypical BSE.

A statement from the Department of Agriculture, Food and the Marine, explained that Ireland’s BSE controls are “effective and consistent” with legal requirements and best international practice.

The standards, the statement added, are recognised by the World Organisation for Animal Health (OIE) and are the basis on which Irish beef is exported to some 70 countries globally.

The OEI determined that the incidence of atypical BSE is not considered in determining a country’s BSE risk status.

The discovery of this case, therefore, does not impact Ireland’s current OIE ‘controlled risk’ status nor its progress towards ‘negligible risk’ status, the statement added.

“The epidemiological report, in this case, has been forwarded to the Embassy of Ireland Beijing for onward transmission to the Chinese authorities,” Creed explained in response to Rabbitte’s questions.

“Our Embassy is liaising closely with relevant Chinese officials with a view to seeking an early resumption of the beef trade to China.”

“The decision to resume trade is a matter for the Chinese authorities,” he added.

Minister Creed said that available data shows that beef exports to China have “grown significantly” in the short time that the market has been open.

According to the latest CSO data, almost 8,200 tonnes of Irish beef worth approximately €40m were shipped in 2019.

Shipments in the first quarter of 2020 amounted to some 2,200 tonnes and were worth approximately €11m.