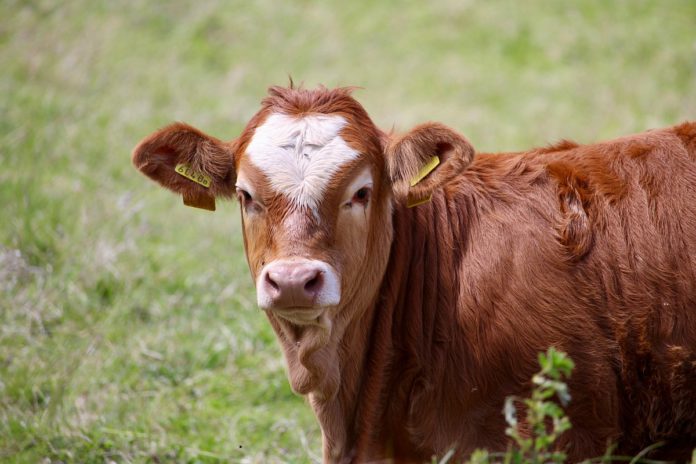 ICSA president, Edmond Phelan, has said that the EU’s prevarication on the impact of Covid-19 on farming is “utterly unacceptable” at a time when European farmers continue to feed the EU population despite severe price pressures.

He outlined that the European Commissioner for Agriculture and Rural Development, Janus Wojciechowski, has shown a “complete lack of understanding and no sense of urgency” in his address to the European Parliament Agriculture committee.

“This is not a minor crisis that can be solved by tinkering around the edges of the CAP Rural Development Fund.”

“This is money that is already earmarked for vital schemes, allocated on the basis of a more normal context. To take money out of this pot would actually worsen the crisis faced by farmers.”

During a video-conference of the European Parliament’s Agriculture Committee yesterday on April 15th, Wojciechowski dismissed calls for market stabilisation tools such as Aids to Private Storage (APS) citing budget constraints.

Rather, Mr Wojciechowski suggested relying on the remaining 17% of Pillar II CAP funds which have yet to be allocated.

“It is clear that the Taoiseach and other EU heads of state must immediately grasp this problem and push for an Extraordinary Agricultural Programme, which needs to be funded outside of the CAP framework.”

“The beef market has fallen to a ten-year low and farmers are losing their shirts. Market stabilisation tools cannot be left on the long finger.”

“Moreover, farmers need income support urgently and it is not good enough to say nothing can be done. Money is being found for every other sector and there is no reason we should be any different.”

“The real measure of the EU’s response to Covid-19 will be whether it stands by those who have ensured food security though thick and thin.”  the farm leader concluded.