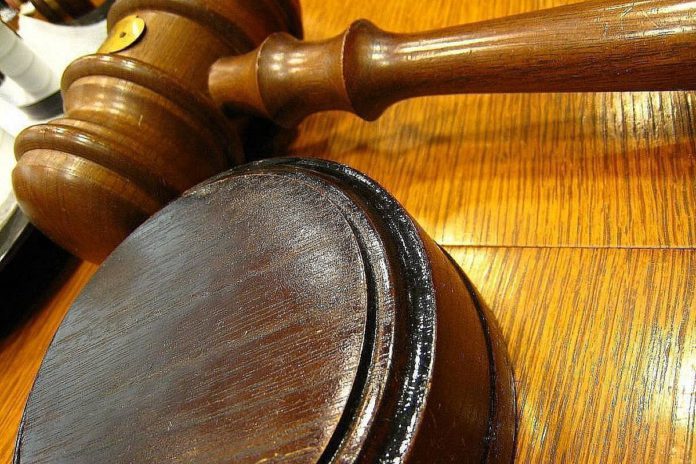 Settlement of over €200,000 between farmer and Revenue

A number of farmers and agricultural contractors appear in a list of tax defaulters, published by Revenue in respect of the period from April 1st to June 30th, 2020.

Part 1: Persons in whose case the court has determined a penalty relating to a settlement, or has imposed a fine, imprisonment or other penalty in respect of a tax or duty offence.

Part 2: Persons in whose case revenue has accepted a settlement offer instead of initiating court proceedings, or a settlement has been paid in full. This list reflects the amount of a settlement that remained unpaid at the end of the period June 30th, 2020.

Settlements are published when the extensive voluntary disclosure options are not availed of and the default arises because of careless or deliberate behaviour.

25 cases are published today and €8,491,348 is the total settlement amount in these cases;

€4,821,659 was the amount unpaid as at 30 June 2020. In some cases, collection/recovery of the full unpaid amount will not be possible (for example, company liquidation).

These published settlements reflect “only a portion” of all Revenue audits and investigations.

In the 3-month period to June 30th 2020, a total of 345 Revenue audit and investigations, together with 10,786 risk management interventions (Aspect Queries and Profile Interviews), were settled, resulting in yield of €85.8 million in tax, interest, and penalties.