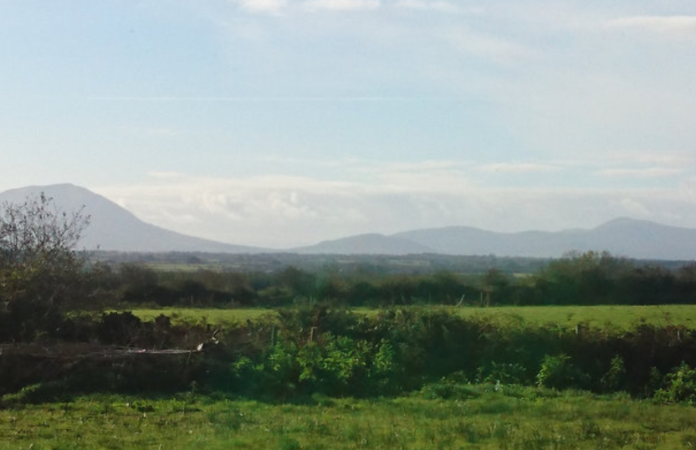 Rural communities must not suffer as a result of actions outlined under the Ag Climatise report published by the Department of Agriculture, Food and the Marine this week, independent TD Michael Fitzmaurice has claimed.

The representative for the Roscommon-Galway constituency raised particular concerns regarding the action to “reduce the management intensity of at least 40,000ha of peat-based agricultural soils to reduce CO2 loss”.

Elaborating on these concerns, he said: “We cannot let rural communities be decimated by these plans. If large swathes of land are left unmanaged, what will be left to encourage people to remain living there?

“While the initial proposal is to reduce the management intensity of at least 40,000ha of peat-based agricultural soils, the report also outlines that there is an estimated 300,000ha of permanent grassland on drained carbon-rich soils – most of which is located along the western seaboard and into the midlands.

“As I have previously stated, we cannot let parts of the west of Ireland be turned into wilderness parks to act as carbon sinks for the rest of the country. Parts of rural Ireland cannot be scapegoated for their urban counterparts.”

Continuing, Fitzmaurice added: “The report includes plenty of lofty targets and ambitions, but a lot of the heavy lifting will be left to farmers to carry out.

“It is imperative then that they are properly rewarded for their efforts – otherwise the take up to these future schemes will be extremely poor.

“I also see that the report is championing the importance of hedgerows. I have been calling for years for Ireland’s 6% of hedgerows to be included in calculations when it comes to the country’s carbon sequestration figures – in order to give a true reflection of the picture.

“The department itself has said that hedgerows can potentially sequester up to 2.7 tonnes of CO2/ha/year.

“Similarly, I also believe that significant research needs to be carried out into the sequestration values of grassland – and other crops – as it grows throughout the year,” he concluded.