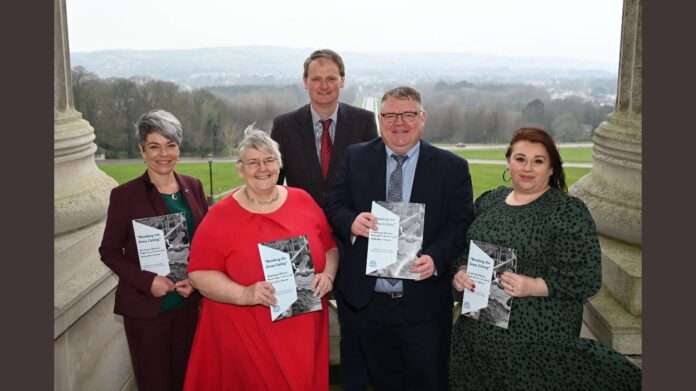 The report contained results of a survey, which the committee issued to local women from December 2021 to January 2022.

In total, it received 178 responses from women living or working within the agricultural sector.

The committee asked participants for their views on statements in relation to women’s role within the agricultural sector.

The findings were as follows:

The report stated that the survey results highlight that it is evident that most local women advocate that more support mechanisms need to be put in place to enable them to take on leadership roles and to overcome some key barriers.

They listed the consideration of women as prospective successors when it comes to farm inheritance as one possible solution.

A high number of returnees explained that there is an “underlying unacceptance of women farmers” in some quarters.

For example, respondents reflected experiences of receiving negative and judgemental comments from male farmers and/or their families when they expressed an interest in pursuing a career in farming.

“One of the biggest challenges is that a lot of men think that women cannot do the job.”

“I know from when I started off, men did not want to rent land to me because I was a woman.”

“At the very beginning at the sale yards/marts, there were a few men that would have tried to push me out from bidding on animals as they thought a woman shouldn’t be there.”

According to the report, some participants have experienced being offered a lower price for livestock at marts than male counterparts.

“Women, especially young women, are not seen to be competent enough to run farms even if they have an education in the agricultural sector.”

“As a woman in the agricultural sector, I frequently have men walk into the yard and immediately ask if my father or my husband is around,” they added.