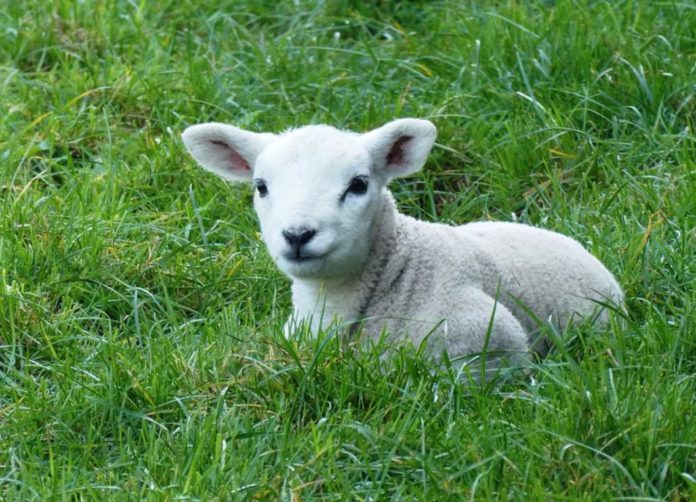 VIDEO: How can I reduce mortality during lambing?

Ruminants, such as lambs and calves, are born sterile with little or no immune system. Their immune system develops as they mature, meaning they are extremely vulnerable to disease and don’t have the same ability to fight disease that a mature animal would have.

Michael Gottstein is the Head of Sheep Knowledge Transfer Programme for Teagasc. In a video produced by Teagasc, Gottstein highlights the importance of hygiene at lambing time and outlines the steps they recommend to reduce lamb mortality during this period.

“Once the ewe starts lambing, both the ewe and the lambs are exposed to harmful bugs, and potentially dangerous bugs, from the environment.”

Gottstein firstly recommends that a plentiful amount of straw is used in the area that the ewe is going to lamb.

He then urges that the ewe and lambs be put into an individual pen. This is done to give the farmer more control over the environment of the animals.

A disinfectant should be used on the floor, such as hydrated lime or cubicle lime. This will change the pH of the floor area and will, in turn, prevent pathogen growth. Straw should be applied to once again create that barrier between the animals and the potentially harmful environment.

Gottstein noted the importance of the hygiene of the farmer, should they have to assist the birth. “We need to be very conscious that we can introduce dirt or harmful bacteria into an environment while we’re intervening in the lambing.”

He recommends the use of a clean glove and lots of lubricant.

Video produced and edited by Teagasc