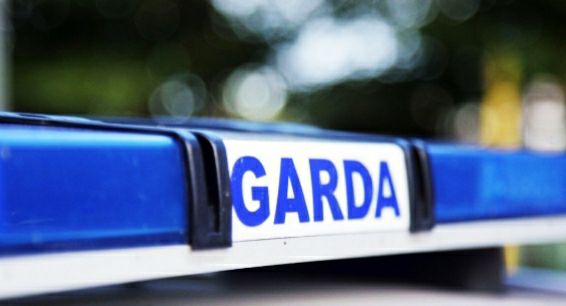 A male has been arrested and charged following the theft of a quad in Co. Monaghan.

The quad was taken from Tullybryan, Clones Road in the county on February 1st.

In a statement, on Tuesday, March 3rd, a spokesperson for Cavan/Monaghan Garda Division said: “A lot of assistance was received from members of the public and as a result, a 22-year-old male was arrested today [Tuesday] and detained for questioning at Monaghan Garda Station under Section 4 Criminal Justice Act 1984. ”

The prisoner was subsequently charged with the theft of the quad and will be appearing before Monaghan District Court, according to Gardaí.

“Once again, the Gardaí in Monaghan would like to thank sincerely the members of the local community for their help.” the statement concluded.

- Advertisement -
Previous article
VIDEO: How can I reduce mortality during lambing?
Next article
Weather: Risk of thunder as more rain expected