That's FarmingThat\'s Farming Irelands Largest Farming News, Properties and Classifieds Network
HomeBeefCattle to €1,595 over the kg and sheep to €370 at Raphoe 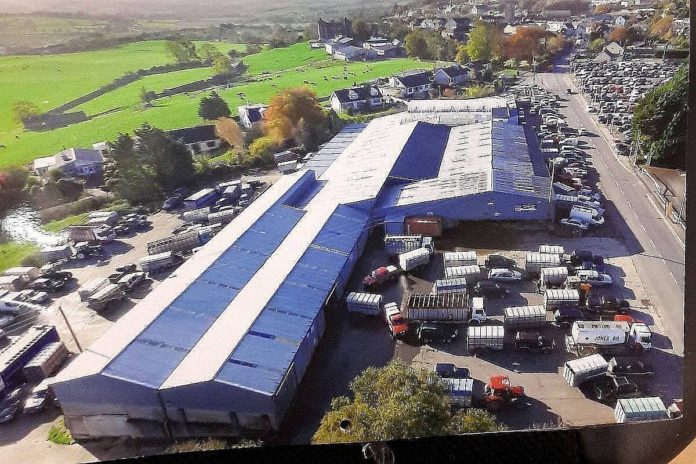 According to Ann Harkin, a “brisk” trade prevailed at Raphoe Mart on Thursday, May 5th, 2022.

The mart manager reported that a large entry of stock came under the hammer at the Donegal-based mart’s weekly cattle sale.

She explained that strong, cattle were in “high demand” changing hands from €2.80/kg to €3.40/kg, while medium weights were also “a similar price”.

“An increased number of farmers around the ring and online drove the trade for lighter cattle. They sold from €2.60-€3.60/kg on the day,” she explained.

You can find more mart reports.

To include your report, email us – at [email protected]