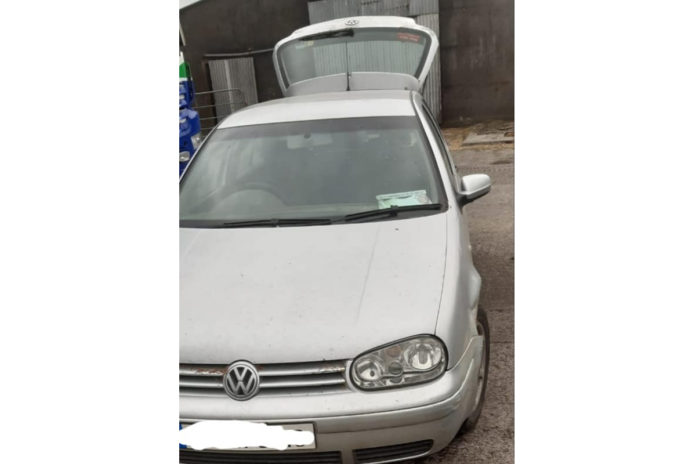 A Cavan Roads Policing Unit discovered that the three cars were all missing necessary documentation.

A garda spokesperson reported on the Cavan Monaghan Garda Division Facebook page that the cars were all detained under Section 41 of the Road Traffic Act. All three drivers will appear in court following the incidents.