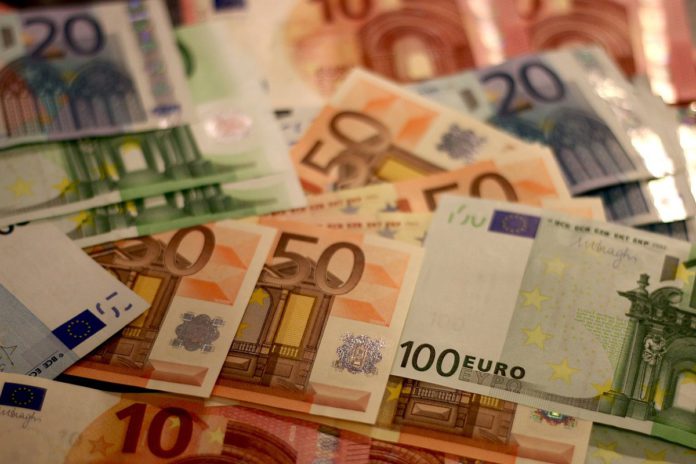 In a recent series of parliamentary questioning, Martin Kenny, Sinn Féin TD for Sligo-Leitrim, posed a number of questions to the Minister for Agriculture, Food and the Marine.

The subject Kenny wished to quiz the Minister on was payments for the Beef Data Genomics Programme.

The Sinn Féin TD firstly asked Michael Creed how many farmers are still awaiting payment for their participation in the scheme in 2019.

The Minister responded by saying €41.42 million has been paid out to date in respect to 22,951 participants. However, payments for some 1,035 participants have yet to be issued as they have not met the requirements of the scheme.

He stated that payments will continue to be made for 2019 as further participants become compliant with the programme requirements.

Martin Kenny then posed a follow-up question, asking how much has been deducted from farmers through penalties under the scheme in each year from 2017 to 2019.

Minister Creed explained that the scheme provides annual payments to participants for completion of defined actions as set out in the terms and conditions of the scheme. Where these actions are not completed, penalties will be applied, he said.

“Some of these actions attract an increased penalty rate in certain years. In 2018, a major requirement under BDGP was for the number of replacement heifers rated at 4 or 5 stars to be a minimum of 20% of the herd’s reference figure,” Minister Creed explained.

“For 2019, the requirement was for participating farms to have either a 4 or 5-star stock bull or use 80% 4 or 5 star AI on the holding. In both instances, my Department either directly or in conjunction with ICBF, identified and engaged with farmers falling short of these requirements to assist them in achieving compliance with the scheme.”

He continued to say that in both years he arranged for flexibility in the Department’s approach to these requirements to assist farmers in meeting their obligations.

“All BDGP participants who were identified as having difficulty in meeting this requirement were written to this year to advise them of what options were available to them to avoid a penalty,” he added.

The total amount deducted from BDGP payments as a result of penalties recorded in 2017, 2018 and 2019, provided by Minister Creed, are detailed as follows: