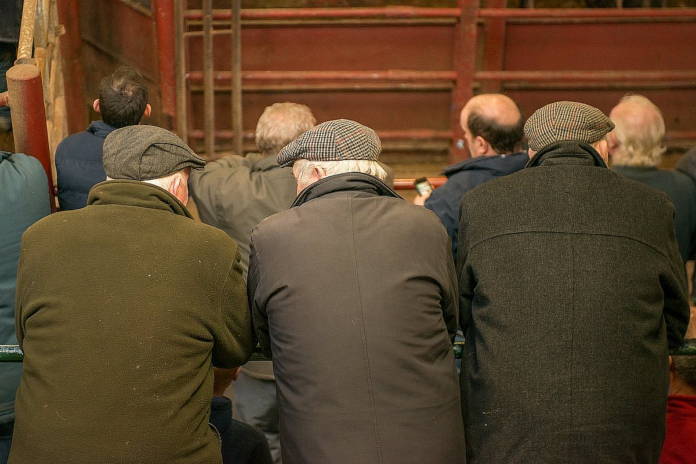 A mart’s licence has been suspended due to a breach over Covid-19 rules.

Ballymahon Mart had been allowed to operate under the new Covid-19 restrictions subject to an agreed protocol, however, it was identified by department officials that it had breached agreed measures.

An Garda Síochána in Longford assisted the Department of Agriculture in enforcing the new Covid-19 restrictions at the mart on Thursday April 16, 2020.”

In a statement to That’s Farming, a spokesperson for the Department of Agriculture, Food and the Marine, said: “At the request of DAFM, Gardaí attended Ballymahon Livestock Mark on Mostrim Road, Ballymahon at approximately

12.30pm on April 16, where individuals had gathered and were not adhering to social distancing.”

“An Garda Síochána advised those gathered of their obligations under the covid-19 measures and ensured that the mart was cleared.”

“Those present complied with Gardaí and no further action was necessary. “

On foot of this incident, the mart was subsequently notified by the Department of Agriculture that its licence had been suspended.