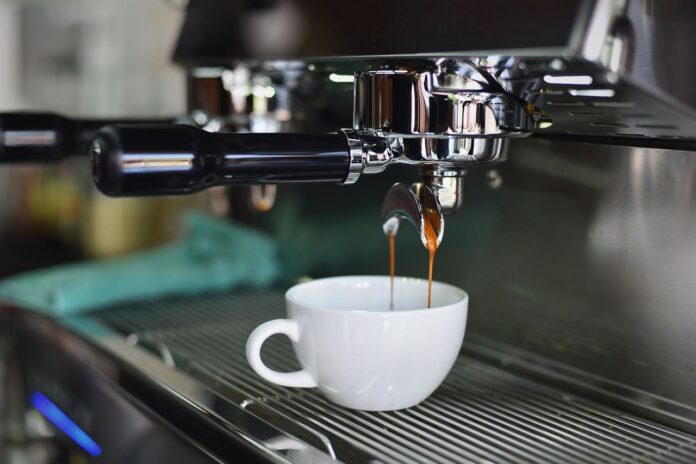 Mart Café at Raphoe Mart, Co. Donegal, was among the businesses that the Food Safety Authority of Ireland (FSAI) closed during May 2022.

An authorised officer of the Health Service Executive under the FSAI issued the closure order after forming the opinion “that there is or is likely to be a grave and immediate danger to the public health at, in or on the premises”.

In a letter to the FBO, the officer flagged fourteen non-compliance issues.

Firstly, the officer noted that the premises were not kept clean, as “evidenced by accumulations of food debris, grease, and encrusted dirt on floor surfaces, wall surfaces, and shelving”.

Also, there were accumulations of grease and food debris encrusted on cookers.

Furthermore, the officer said the ventilation canopy and grease filters were “filthy with grease”. Moreover, the interiors of both fridges were “dirty”, and the seals of fridges were “full of food debris”.

Also, the hot holding unit was broken. Besides, the officer recorded a temperature of 39.9oC for these foods, giving rise to the risk of the growth of pathogenic micro-organisms and/or the formation of toxins in the foods.

Temperatures and flies at Mart Café

A wash hand basin had not been provided in the staff toilet; therefore, facilities and materials for hygienic washing and drying hands were not provided.

According to the documentation, the officer found ready-to-eat foods thawed overnight at room temperature.

They recorded a temperature of 17.9oC in these foods giving rise to the risk of growth of pathogenic micro-organisms and/or the formation of toxins in the foods.

The officer noted that flies were evident in the kitchen, giving rise to contamination risks and the UV insectocuter was unplugged.

In a letter, the officer highlighted: “There was a risk of contamination of food due to the lack of hand wash facilities for food workers.

“This risk is compounded due to the provision of one hand sink for food workers in the corridor from the mart that is also used by customers prior to entering the canteen.”

“Refuse was allowed to accumulate throughout the premises. A substantial amount of food waste and refuse was noted on shelving, within sinks, on top of equipment, lying on floors throughout the kitchen.”

Furthermore, the officer said the FBO made food available for sale or supply without indicating written particulars of any allergen in the food at the point of presentation, sale or supply.

“There was, therefore, a risk of the possible presence of undeclared allergens in food which has the potential to cause a life-threatening allergic reaction,” the officer noted in its letter to the FBO.

The safety watchdog issued closure orders and one prohibition order to food businesses during the month of May for breaches of food safety legislation, pursuant to the FSAI Act, 1998 and the European Union (Official Controls in Relation to Food Legislation) Regulations, 2020.

Other closure orders under the FSAI Act, 1998 on:

Three closure orders under the European Union (Official Controls in Relation to Food Legislation) Regulations, 2020 on:

One prohibition order under the European Union (Official Controls in Relation to Food Legislation) Regulations, 2020 on:

According to the FSAI, some of the reasons for enforcement orders in May include: