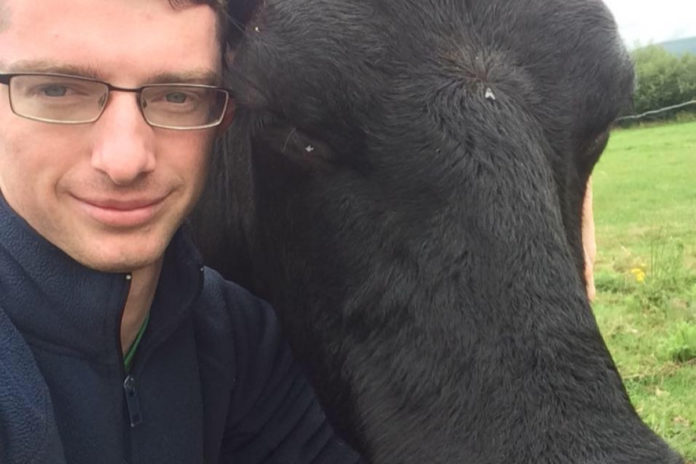 A young farmer and student from Co. Kerry has recently felt the benefit of the support of a community.

“When he came home again it was very noticeable that he was sick. He was vomiting and he couldn’t stick the pain any longer, so he went into the hospital.”

When he first went to hospital, the doctors believed that he had a kidney infection but after a series of tests, they discovered that the kidneys were not the problem. On the 5th of December, he was diagnosed with the rare form of cancer and started treatment on his 23rd birthday.

The young Kerryman was told he would need a bone marrow transplant in St. James’ Hospital Dublin, which costs around €20,000.

On hearing of Thady’s condition, the local community rallied together to raise the necessary funds to save his life. The fundraiser was created less than a month ago (April 24th) and the goal has already been passed, reaching over €26,900 at the time of writing.

He is now expecting to receive his transplant and treatment in the coming weeks. He hopes to get back to normal in the coming years and carry on pursuing his dream.

“He always wanted to be a vet and that’s why he was out there. Veterinary was always his aim and he was short points for Dublin, so he went out there. He’s looking forward to getting back again,” his father explained.

If you wish to donate and support, click here.