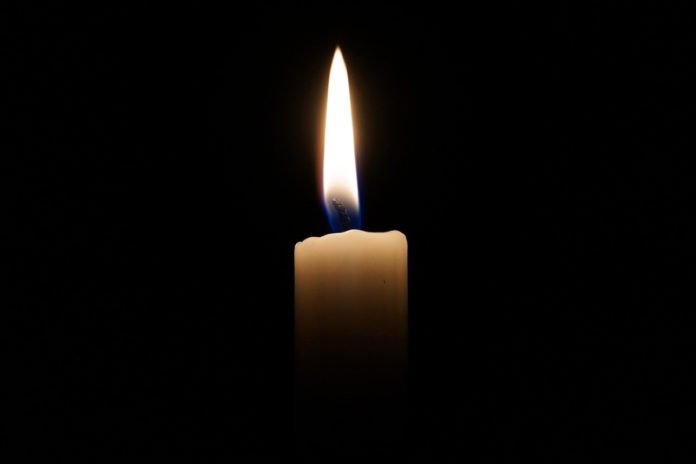 Two people have died following a road traffic crash involving a livestock lorry and two other vehicles in the UK.

Emergency services were called at 8:10am on February 18th to reports of a serious road traffic collision on the A65 Addingham, Wharfedale Road, Ilkley.

The drivers of both cars involved in the fatal crash, a man in his 20s and a woman in her 20s, were pronounced dead at the scene, a spokesperson for West Yorkshire Police confirmed.

The driver of the lorry, a male, was taken to hospital with “significant” injuries. According to reports, approximately 20 emergency services vehicles and an air ambulance were deployed to the scene of the multi-vehicle crash.

Anyone who witnessed the collision or who was in the area at this time and has any dashcam footage or any further information is asked to contact the Major Collision Enquiry Team via 101 quoting log number 284 of 18 February.

Police have released the names of those killed in the fatal road traffic collision. Mr Oliver Knott, 21 from Ilkley, died when his Black Ford Fiesta collided with a lorry carrying livestock, which was travelling in the opposite direction.

Dr Maisie Ryan, 27 from Leeds, died after the lorry struck her Grey Fiat 500, following the collision with Mr Knott’s vehicle.

Friends of the “beautiful, kind, caring and sensitive” Maisie have created a JustGiving page to raise funds for Anthony Nolan in her memory.

The charity was close to the doctor’s heart and “one which she worked with throughout her medical training and beyond”, her friends said.

In a statement, a police spokesperson said: “The cause of the collision is still under investigation, and Police are appealing for witnesses, DashCam or phone footage of the incident, to come forward.”

“Anyone who is able to assist is asked to contact the Major Collision Enquiry Team via 101 or use the live chat facility at quoting log number 284 of 18 February.”

- Advertisement -
Previous article
‘Once you get the disease for showing, there is no cure’
Next article
Calls made to allow burning in March