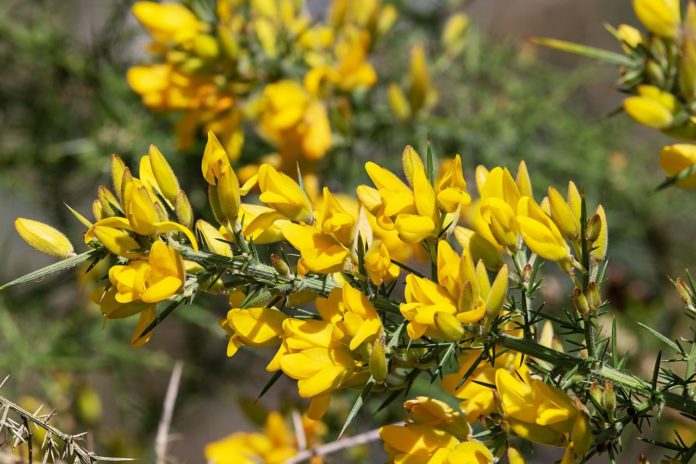 Calls made to allow burning in March

The IFA has called for a one-month extension for gorse burning, following inclement weather conditions in January and February.

“The extension by a month is of vital importance as it will address better vegetative management, help farmers keep land eligible for various CAP schemes and reduce uncontrolled wildfires.”

“We want to maintain farming in these areas, while respecting the ecological value of lands with gorse and certain types of grass species.  Without farming, these areas would go wild and the incidence of wildfires would significantly increase.”

“The Minister must take account of how farmers manage their hill land responsibly.  Where land is burned, it is done in a managed way.  Controlled gorse burning has not happened yet this year because there was no opportunity due to the wet weather.”

He said flexibility will allow hill farmers to deal with the practical issues they face in managing their hill farms. Wildfires, he added, we have seen in the past can be avoided if the window for burning is extended to include the month of March.

‘No discretion to change these dates’

It is prohibited to cut, burn, or otherwise destroy vegetation not then cultivated between Sunday 1st March to August 31st, except in the case of any of the derogations permitted.

Section 40 of the Wildlife Act 1976, as amended by Section 46 of the 2000 Amendment Act, prohibits the cutting, grubbing, burning or destruction of vegetation, with certain strict exemptions from the period specified.

The National Parks & Wildlife Service (NPWS) of the Department of Housing Local Government and Housing issued a reminder to the public in a statement on Tuesday, February 23rd.

A spokesperson stressed that “the minister has no discretion to change these dates”.

Hedge cutting and the clearance of vegetation is restricted to the 6-month period, from September to February, but there are exceptions.

“It is important to point out that the legislation allows both landowners and public authorities to address hedges for road safety reasons at any time of the year.” a spokesperson for the NPWS said.