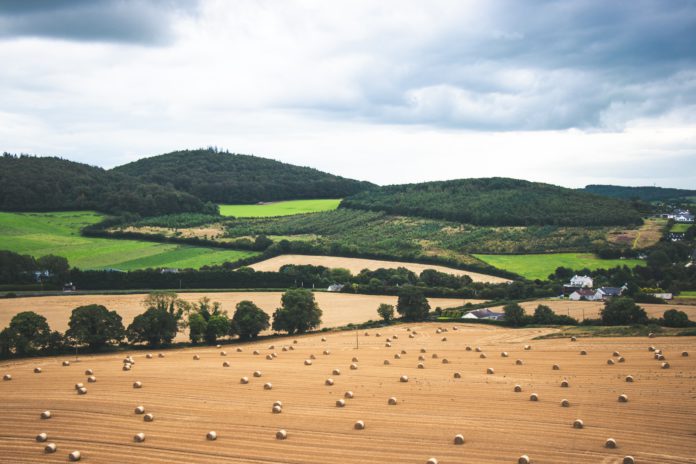 According to the latest data from Sherry FitzGerald Research, agricultural land prices “grew robustly” in the opening half of 2021.

It reports that values increased by 2.1% in the second quarter of this year, with prices cumulatively increasing by 3.2% in the first six months of 2021.

This is the strongest rate of growth the Sherry FitzGerald Agricultural Land Barometer has recorded over six months since it began in late 2013.

Following this growth, the weighted average price of farmland in Ireland, excluding Dublin, stood at approximately €9,650 per acre.

The report states that this equates to an increase of over €300 since the beginning of the year.

Price growth has been notable across much of the country, with the Border region recording the largest increase, 7.7% in the year to date.

In terms of the different farm types, grassland values noted the greatest increase.

As such, by the end of June, the weighted average price of prime grassland nationally stood at approximately €10,850 per acre, with marginal grassland at €6,550 per acre.

In total prime arable values increased by 1.6% in quarter two and by 3% in total over the first six months of the year.

On the back of this rise in value, the weighted average price of prime arable land nationally reached more than €11,600 per acre by the year’s midpoint.

“So far this year, the agricultural land market has seen strong price growth.”

“Encouragingly, agents across the country have noted a positive sentiment in the market, particularly after several tough years.”

“Low supply levels continue to be an issue, but with the current good prices, we are hopeful more land and farm owners will be enticed to bring more supply to the market.”

Read last year’s report which outlines the pandemic’s impact on the market.

- Advertisement -
Previous article
‘This year, I went to 6 different farms and lambed just over 5,000 sheep’
Next article
Bovine EID tagging ‘adds over €2.5m in direct costs’ in tags