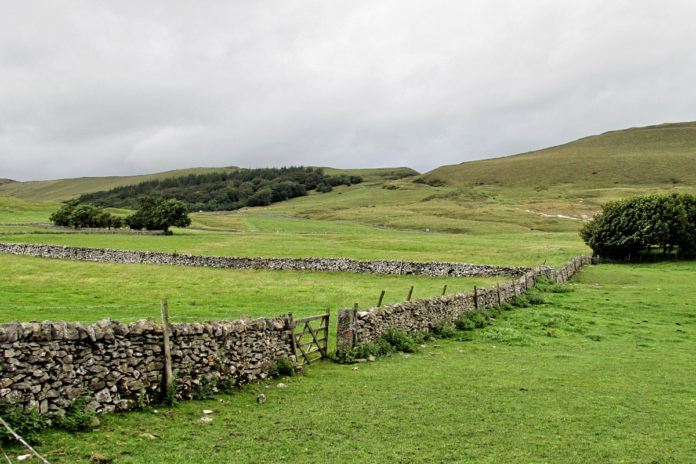 Values in the Irish agricultural land market grew robustly in the final quarter of 2020, following a turbulent twelve months.

That is according to the Sherry FitzGerald Agricultural Land Barometer, which suggests agricultural land values, overall, decreased by 0.2% last year.

The market saw a “great variance” in values in 2020, with contrasting forces exerting pressure on values at different times.

Deflationary pressures stemming from 2019 saw values decline in the opening part of the year, before the outbreak of COVID-19 impacted the market.

COVID-19 restricted sales activity and limited price movements, according to the firm.

The easing of restrictions later in the year led to the strongest rate of quarterly growth in quarter four in over five years, as the combination of depleted supply and pent-up demand raised agricultural land values.

For the year in full, there was little movement in prices with the inflationary and deflationary forces at the differing ends of the year largely counteracting each other.

According to the data, the weighted average price of farmland in Ireland, excluding Dublin, was approximately €8,850 per acre at the end of 2020.

Agricultural land values fell about 3% in 2019, as poor sentiment impacted the market.

This decrease continued into 2020, with values declining further at the start of the year. However, the outbreak of COVID-19 and the subsequent health restrictions implemented to curb its spread “effectively paused the market”, with values holding firm due to the limited number of transactions.

Values increased by 1% in quarter four, the most robust rate of quarterly growth since 2015.

Agents noted that along with the pick-up in quarter four activity, there was also a notable improvement in buyer sentiment, particularly to what had been seen earlier in 2020 and much of 2019.

Price increase at the end of year

The increase in prices at the end of the year was evident across much of the country, with the Midlands, Mid-West, and South-East recording growth of 2.1%, 1.9% and 1.6%, respectively.

At the end of the year, values remained highest in the Mid-East at approximately €10,700 per acre.

In terms of price performance, grassland slightly outperformed arable land over the year.

Prime grassland values increased by 0.7% in 2020, while in comparison, prime arable values fell by 1.1%.

At the end of the year, the weighted average price of prime arable land in Ireland, excluding Dublin, was approximately €10,650 per acre and €9,900 for prime grassland.

“While the necessary health restrictions implemented to curb the spread of the virus undoubtedly had adverse implications for the economy and the land market, overall prices have held largely firm.”

He noted that following the greater reopening of the economy, the second part of the year saw upward movement in prices.”

“Looking forward to 2021, I feel that this momentum in prices will continue into this new year with the ongoing shortage of good quality lands still an issue.”

“Land is a very sought-after commodity in Ireland, and history has shown us that there will always be a market for it. Dairy farming is showing strong signs of growth, and with this comes the need for grazing lands, which will subsequently increase demand for land either through letting or sales.”

“Beef prices remained stable, and grain prices saw a slight increase in values in 2020. Considering all these factors, we may see a small increase in land values in 2021.” Guckian concluded.

- Advertisement -
Previous article
‘It takes nearly 3 years to get back your money from buying calves’
Next article
VIDEO: Simmental bull sells for 26,000gns