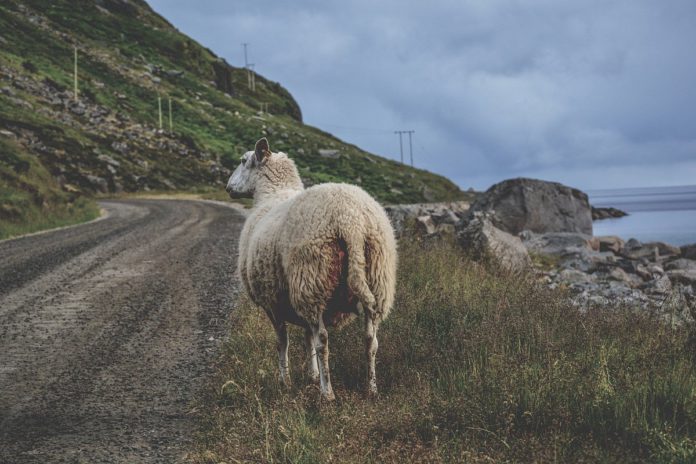 ”Is this the end of hill farming on designated sites?’

The organisation, Ireland’s Future, has said it is seriously concerned about a “mystery” project that has recently appeared on the European Innovation Programme website.

The project consists of a results-based programme for farmers on blanket bog Natura 2000 sites along the Atlantic seaboard. The proposed budget for this programme is €20.6M over a nine-year duration. 24 sites are, so far, included in this project with others to follow.

Four of those are in Mayo, which are, the organisation added, Owenduff/Nephin Complex, Bellacorick Bog complex, Mweelrea-SheeffryErriff Complex, Glenamoy Bog complex.

This project was applied for by the NPWS which is also the coordinating beneficiary, who will then cover the plan’s implementation, the organisation said.

Amongst the associated beneficiaries are the DAFM, Teagasc, Coillte, RTÉ, BNM, and others, the organisation added.

Gerry Loftus, founder of the organisation, said: “It is totally unacceptable that farmer’s land will be used as a mechanism to draw down monies for state and semi-state bodies.”

“This project has been applied for and approved at EU level without as much as one landowner consulted. Already, farm assets have been used to acquire €20.6m of EU funding without the knowledge of landowners.”

“Therefore, it is tantamount to a travesty that this plan will see nil allocation of funding/resources to these rural communities and small farm families.”

“We must ask ourselves, what is the future for small farm families who have for generations lived in these areas?”

A particularly unusual component of this research proposal is to investigate land ownership and tenure. Approximately €2.5million has been allocated for the purpose of purchasing or leasing land at the end of the project if the owners choose to agree.

“It is possible current custodians of these lands’ will become antiquities in their own homestead,” Loftus added.

No mention of payment for carbon sequestration

The project summary outlines 62 proposed actions including – Installation and maintenance of dams, removal and erection of fencing, removal of invasive tree species, and the planting of native Irish trees.

As this project is linked to agritourism, there are also proposals to facilitate visitors to these areas. One of the challenges, however, will be the factor of land eligibility with regards to BPS and ANC.

“As farmers are currently aware, good GAEC is paramount to payment drawdown. In the instances of over-grazing in these sites, de-stocking will be inevitable.”

“Appropriate protection of wetlands and peatlands is a condition of Pillar 1 in the new proposed CAP, so turf cutting on these sites will be under intense scrutiny.”

The project, he added, fails to mention any payment for carbon sequestration even though, he added, these lands are “vital” for achieving the nations emissions reduction targets.

“Is this the end of hill farming on designated sites? Because you can be left with no doubt that this takes away a farmers’ right to farm his own land as those before him did so.”

“For centuries, generations of landowners have kept these lands in pristine conditions, long before we heard of NPWS or Teagasc.”

Ireland’s Future said it is certain farmers will be faced with a choice in the not too distant future – Do they want to farm their lands as their ancestors did or do they allow these lands to become state assets with little financial gain to them or their communities?

- Advertisement -
Previous article
Landowner prosecuted for destroying over 300 metres of vegetation during nesting season
Next article
Pigs receive over 100,000 pints of unused beer