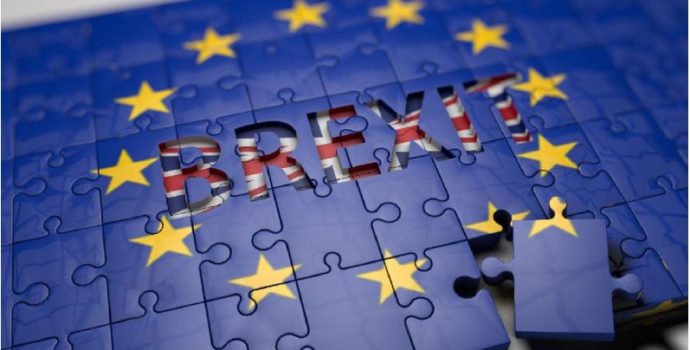 “We are at the 11th hour of the negotiations, a time when our interests must be safeguarded very closely. Irish farmers expect our Government to maintain close contact with the EU negotiators at this extremely critical point,” he said.

The IFA President said Michel Barnier and his team must continue to pursue an outcome that retains the closest possible trading relationship with the UK.

Tim Cullinan said he would be using Monday’s forum in the European Parliament to remind other Member States about the level of exposure of the Irish agri-food sector to Brexit.

“The intense discussions to secure a deal must continue, but we must also prepare for the post-Brexit scenario. In that regard, the Irish Government must ensure that Irish farmers are top of the queue for the €5bn EU Brexit fund,” he said.

In relation to the Brexit fund, Tim Cullinan pointed out to the EU Vice President Frans Timmermans at a COPA meeting this week that in the event of a no-deal, funding for Member States will have to be greater than the budgeted €5bn, as the cost for Ireland alone is estimated at €1.5bn.