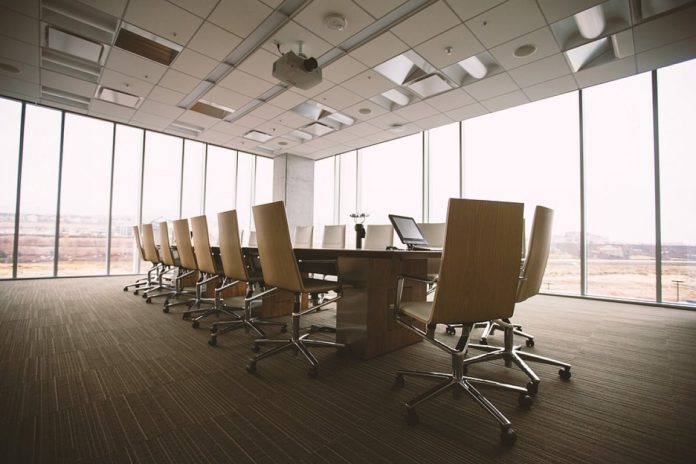 The IFA has elected a new chairman of its national livestock committee, following a meeting in Portlaoise yesterday (Tuesday, January 7th).

Brendan Golden, the Mayo representative on the committee, will take over from Angus Woods at the farm organisation’s AGM on Monday, January 27th.

Brendan Golden has been elected as the new Chairman of the IFA National Livestock Committee at a meeting in Portlaoise this week.

He is suckler beef farmer from Killala, Co. Mayo, finishing mainly steers and young bulls; he also sells some finished cows and heifer weanlings. He farms 70 suckler cows on 80 ha of owned and rented land alongside his wife Ann and three sons.

Speaking after his election, Brendan Golden said the challenges in the beef and livestock sector are immense. He said never was it more important for Irish beef farmers to adopt the principles of unity, strength and delivery to improve the income situation of farmers on the ground.

Brendan Golden’s key priorities for beef and livestock farmers include;

Brendan Golden and the National Livestock Committee thanked the outgoing Chairman Angus Woods for strong and honest leadership of beef farmers over the last four years at national and European level.

The election was conducted by the IFA National Returning officer Richard Kennedy.

Paul O’Brien has been chosen as the next chairman of the IFA’s national environment committee. The Kilkenny representative on the committee will succeed Thomas Cooney at the upcoming AGM.

The election for national treasurer will take place at the AGM.