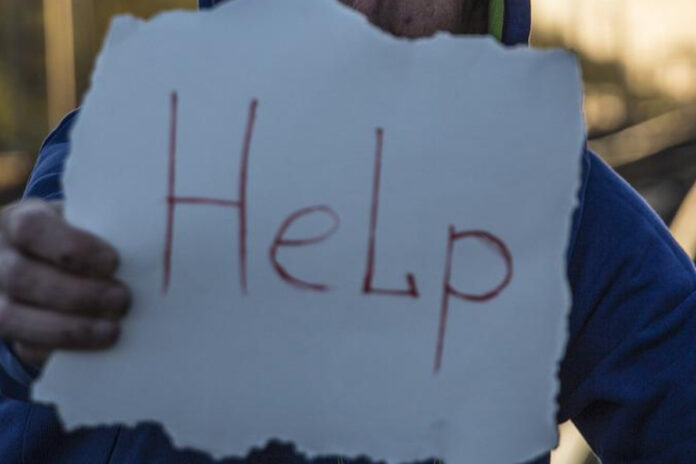 Recent figures from the Office of National Statistics reveal that drug deaths-related to heroin were on the rise in 2021, 6.2% higher than the rate in 2020.

Heroin is a Class A highly addictive opiate drug with powerful analgesic effects.

Addiction specialists at a private rehab clinic, Delamere, have raised concerns about the growing number of deaths relating to the substance abuse.

To help raise awareness, a spokesperson has shared potential signs and symptoms of someone suffering from heroin addiction.

The signs and symptoms of heroin addiction:

Another symptom of use/withdrawal is uncontrollable leg movement.

This can happen when a person is high, but it can also occur when someone is having withdrawal symptoms and is filled with anxiety about getting their next fix.

Heroin addiction can also manifest itself in the form of constant itching on the user’s skin.

This constant itching causes the user to scratch to the point where it begins to damage the skin, giving them bruises and track marks.

If a person’s behaviour begins to change suddenly, such as frequent absences from work or study, substandard performance and a general loss of interest in things that once seemed important, then it could be a sign that they are addicted.

Heroin addiction can also cause a severe loss of appetite, which leads to sudden and extreme weight loss.

If someone has dramatically lost weight in a very short period, it could be a sign that they are struggling with heroin dependency.

Heroin users are often very secretive about their heroin use and will give elaborate stories to cover up their mistakes and absences.

This means frequently lying to loved ones about their activities and whereabouts. A heroin user may also try to conceal any evidence of marks left by intravenous injections.

Switching in and out of drowsiness

Also known as being ‘on the nod’, if someone is in an unresponsive, sedated state and regularly switching in and out of drowsiness, they could have taken heroin.

A large dose can put people in a euphoric dream-like state that they switch in and out of.

- Advertisement -
Previous article
When should I scan my cows?
Next article
Agronomists earn €27/hour – why you should consider this career