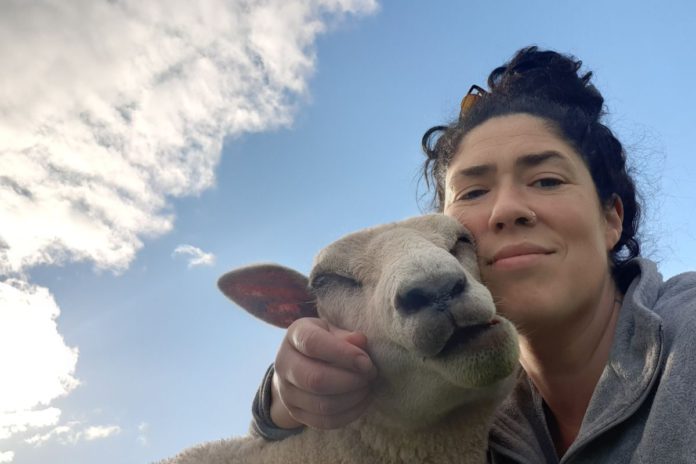 ‘Massacre is the word that came to mind’

In this week’s Farmer’s Diary, Clodagh Hughes discusses a whirlwind of a week, which included the loss of hens.

So much has happened this past week; I do not know where to start.  And, it has been a mixture of good and bad, very bad!

I think I will get the bad out of the way, and then we can end on a happy note.

I have kept chickens here for about six years now, and, only once before did we have an attack in the coops.

Honestly, I am still not completely sure the fox was to blame due to the nature of the attack; it could very well have been a mink.

This little furry guy is a member of the weasel family and, although extremely cute to look at; they are very capable and aggressive predators of small animals and poultry.

They are not native to our Irish countryside and are only present due to escaping or being released without due diligence from fur farms.

With the longer evenings upon us, my feathered flock were enjoying the extended foraging time and not rushing to bed.  This particular evening, I had come in after a busy day with my sheep.

I was wrecked; I fell asleep on the couch, I forgot to close in my chickens AND, it was one of the few evenings I had the dogs in with me.

It was at some stage later on in the night that the dogs alerted me to something they had heard outside.

I immediately knew there was trouble but, unfortunately, by the time I had gotten my boots on and let the dogs out, the damage had been done.

It was such a distressing scene; I won’t go into detail, but, suffice it to say, a massacre is a word that came to mind.

There were three hens gone and four dead in the coop.  I honestly thought I’d lost more until my husband got up, and we started to search the vicinity.

Well folks, lo and behold…we found poor hens hidden in the hedges, more down in the shed, and Alan found Rocky the rooster down the lane (the big chicken).

Furthermore, I couldn’t believe my eyes or ears when, after checking the coops for the umpteenth time, I heard a tiny wee chirping noise.

One, of two-week-old chicks, had survived; unfortunately, its mother and sibling did not.

So, here I am writing this article with a gorgeous wee baby chick snuggled in on my shoulder.  I have reared a few chicks that were abandoned before but, this wee one is extra special.

All that I can say is that; I have learned a hard lesson the worst way possible, and from now on, I have to ensure my chickens are closed in well before nightfall.

The fact that the fox, or mink now knows he/she can get food here is the biggest issue.  I have blocked up a few gaps in the fences too.