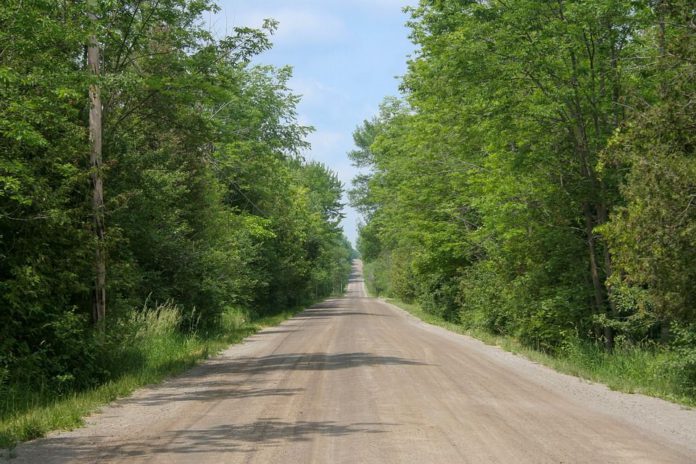 Opinion: Ireland’s forestry licence system is still in a mess

The forestry industry is in a mess as the number of licences falls far short of the DAFM’s own targets for 2021. This is despite investment in additional resources.

The Department of Agriculture, Food, and the Marine issued 4,035 forestry licences in 2021.

This is well short of the department’s own soft target of 4,500 for the year. Furthermore, it far below the 7,000 licences the industry requires.

This is despite a long list of applicants in the system waiting endlessly for the DAFM’s permission to plant trees.

Long delays in granting afforestation licences will see many approved licences fail to convert into planting as landowners are forced to look at other incomes on their land during the process.

I have cases where landowners made a decision to plant their land and have seen no progress or income for more than two years.

The government need to grasp this serious issue as a matter of urgency.

The supply of native timber is collapsing. Farmers are turning away from tree growing due to the inordinate delays in granting licences.

It is my view that the DAFM needs to overhaul the licence system.

We need to have one licence application to deal with the planting, thinning, and felling of trees to give certainty to farmers, sawmills, and the construction industry.

Canney has described the government’s response to the horticultural sector crisis as “an insult” to the industry.

The government has published a working paper to address the challenges of the supply of peat for the professional horticultural industry.

Canney believes the response is a “slight” to all those who took part in the Peat Working Group.

He stated that the report – which the Department of Housing, Local Government and Heritage published – ignores the working group’s recommendations.

“It is an unbelievable lack of real response or action by government to the Peat Working Group report.”

“The working paper does not address the need to have transition arrangements in place in the short term,” he argued.

- Advertisement -
Previous article
Plant-based meat substitutes may not be better for health – WHO
Next article
Ag contractor making 4,000 silage bales in Donegal