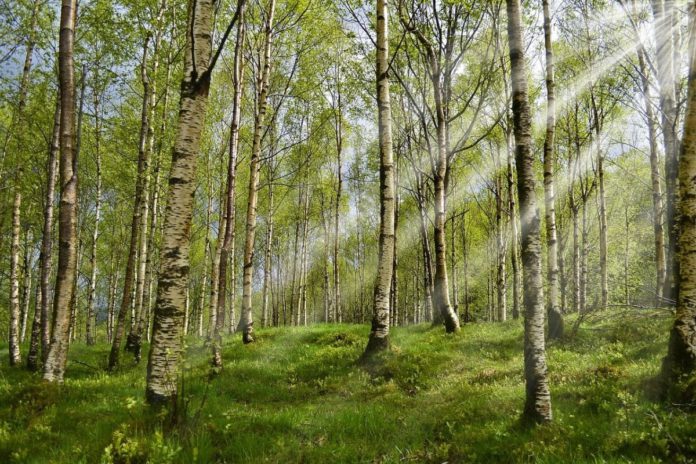 €7m underspend in forestry because planting was ‘less than anticipated’

A €7m underspend occurred in forestry in Ireland in 2021 because new planting was “less than anticipated”.

That is according to Minister for Agriculture, Food and the Marine, Charlie McConalogue, who views this as a “matter of concern”.

He confirmed that his department would release the funds for “other commitments”.

The minister said that it is “standard accounting practice” that spending divisions within the department will review their commitments for the remainder of the year towards the end of a fiscal year.

As a result, he added that departments release funds that are neither committed nor unlikely to be committed.

In the DAFM’s case, he said sufficient funds in the forestry allocation remain to pay this year’s commitments across all afforestation and support schemes, including the ash dieback scheme.

He confirmed the DAFM has no plans to expand the ash dieback scheme at present. However, McConalogue stated that it would “continue to keep it under close review”.

He said that it appears, at this stage, that the number of hectares of new afforestation, which the DAFM calculates as forestry in respect of which a first grant and premium has been paid, will be somewhere in the region of 2,000ha.

“This is despite over 4,000ha licensed and approved. There are 5,000ha of approved forestry licences issued and ready for use. I encourage anyone with a valid afforestation licence to plant their land.”

Therefore, he said they can access “generous” annual premiums and 100% establishment grants.

“Along with Minister Hackett, we accept that delays in issuing afforestation licences may be a contributory factor in terms of low levels of planting. We are addressing these licensing delays through Project Woodland.”

“As regards afforestation, outputs are not where I’d like them to be, but there are signs of improvement.”

He said the DAFM is prioritising the assessment of afforestation licences on hand. It is using the same system it applied to felling licences, which yielded “good” results.

“With over €100 million provided for in the forestry budget for 2022, I am satisfied that there are sufficient funds to fully support increased afforestation and all other forestry-related schemes in 2022.”

He confirmed that ten ecologists now work specifically on afforestation, with plans to recruit more.

Therefore, he expects these changes to result in a “higher” level of output of afforestation licences than before.

Furthermore, cabinet recently approved bringing about changes to the Forestry Act 2014 to “make it easier” to plant small areas of native trees.

The amendment will enable the DAFM to increase native tree planting as part of a scheme.

According to Minister Hackett, these new arrangements will enable the DAFM to incentivise further the planting of native tree species.

She said this would contribute to Ireland’s targets, including climate change, biodiversity, habitats, and water quality.

Furthermore, McConalogue understands that Minister Hackett recently discussed the frost reconstitution scheme, and the matter is “under consideration”.