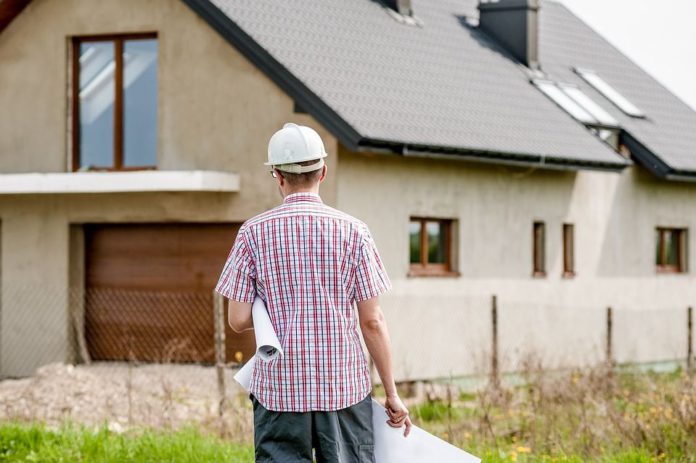 That is according to Independent TD for Galway-East, Sean Canney, who has called on the Minister for Finance to reduce this rate.

According to Revenue, the rate of CGT is 33% for “most gains”; however, there are other rates for specific types of gains.

Canney said the government introduced the “penal “rate when developers were speculating, but now, “we need land to build houses”.

In a statement, the deputy said:

“I call on the Minister for Finance to revise downwards the rate of Capital Gains Tax on the sale of development land to ensure more land becomes available to deliver the housing this country needs.”

“We can have all the great plans. However, we need to incentivise people to make their land available at a reasonable price so that we can provide housing for first-time buyers, which is affordable.”

Earlier this year, ahead of ‘Budget 2022’, Independent TD for Laois-Offaly, Carol Nolan called on Minister Donohoe to reduce the CGT rate.

She said that the current rate “continues to act as a significant deterrent to farm investment”.

Minister Donohoe informed the deputy that he has “no plans to make a significant reduction in CGT rates at this time”.

He estimated the cost of changing the headline rate of CGT by 1% to be €33 million, assuming no behavioural change.

“A 5% reduction in the CGT rate in a single budget would have an Exchequer impact of €164 million, assuming no behavioural change,” he told deputy Nolan.

In this article, David Ryan, partner at Comyn Kelleher Tobin, looked at the different considerations before transferring a site to a child. He covered CGT, CAT/Gift Tax and Stamp Duty.

He believes it is “extremely unfortunate” that Ireland is now dependent on imported horticultural peat.”