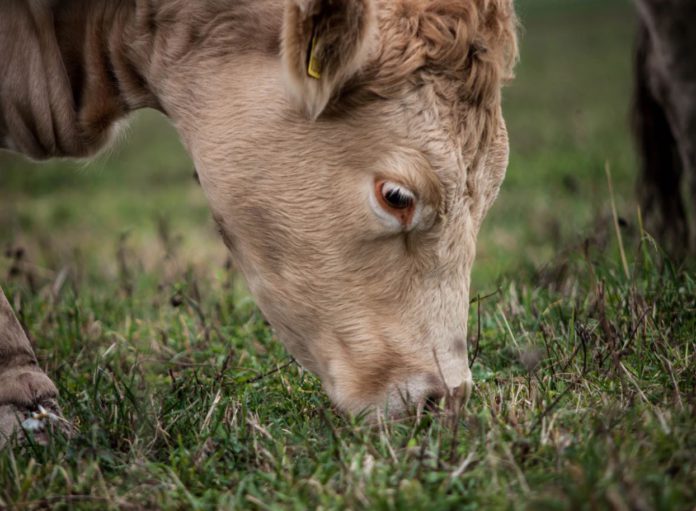 ‘Farmers have your voice heard for a change, sign a petition’

The Irish Family-Farm Rights Group (IFRG) has welcomed Leo Varadkar’s view on the introduction of a new environmental scheme that would be similar to REPS.

“I and the IFRG have been lobbying for such a scheme for some time now and have lobbied especially intensively in recent days when the various published political manifestos appeared to be vague on the issue.” Donie Shine, national chair of the IFRG said.

“We felt it necessary to announce a series of nationwide public farmers’ meetings to petition for same to have the issue brought front and centre of the national agri-political agenda.”

“To ensure that the issue doesn’t become an election promise that gets forgotten after the election, the first of this series of meetings will take place at Kilkenny Mart, this Thursday 30th January at 8pm where a petition will be available to sign both for this and for a €300 suckler cow scheme until the new REPS comes in.” Shine added.

Other petition meetings will take place at:

“If farmers want a petition meeting in their area, please call me on 086 8149970. I urge as many farmers as possible to attend.”

“The only way farmers on the ground are being listened to is through petitions – farmers have your voice heard for a change, sign a petition.” Shine concluded.