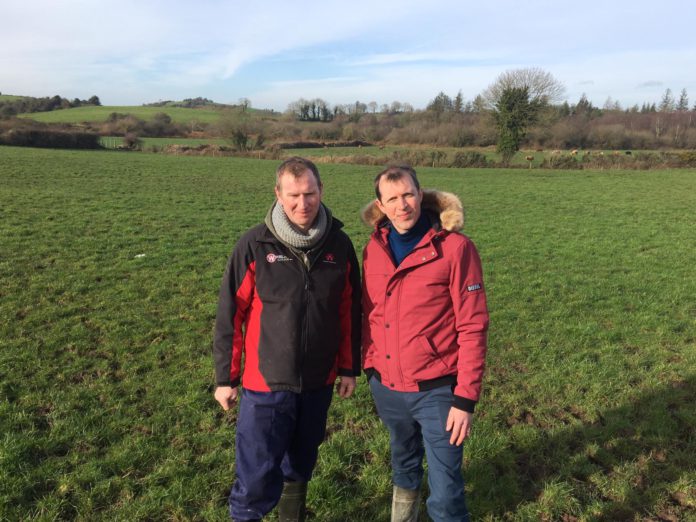 Farmer lucky to be alive after bull attack

Tonight’s episode of Ear to the Ground features a segment on a bull attack, farming in the Burren and two apprentice jockeys.

Sean Hayes was herding cattle one Saturday morning on his farm when his Friesian bull attacked and gored him.

He made a narrow escape by rolling under an electric fence and crawling to his mother’s house. A fractured sternum,

internal bleeding and several broken ribs meant 5 days in hospital and 5 weeks off work. Yet, he is one of the lucky ones.

In 2013, Ear to the Ground visited two young brothers in Co. Kilkenny who were making national headlines as champion pony racers.

While they dreamt of becoming jockeys, such aspirations too often fall by the wayside when you reach adulthood. But not so for Danny and Mikey Sheehy. Seven years on. and Helen Carroll revisits the boys who are now apprentice jockeys with Johnny Murtagh in the Curragh, and Joseph O’Brien in Kilkenny.

Farmers and the local community are brought together each year for The Burren Winterage Cattle Drive.

These particularly hardy cattle are led to the Burren uplands for the winter and return in the spring when calving season begins.

The Davoren family name has been connected to the Burren for over 600 years. Ella McSweeney meets Michael Davoren to find out what role the family farm has to play in this unique landscape.

Tune into RTÉ One at 7pm tonight (Thursday, February 20th).