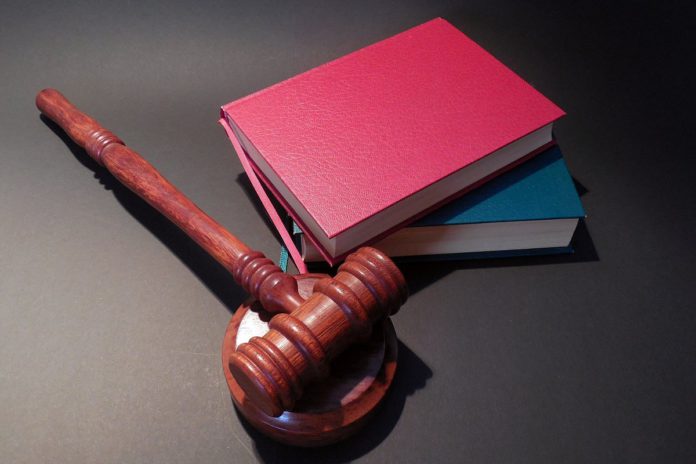 Farmer fined close to €7,000 after failing to keep cattle records

The court heard that the breaches included mixing up the identities of cattle on his farm, failing to report or keep records of cattle deaths and failing to record where cattle carcasses were disposed of.

Slatter also admitted failing to send cattle that had died on his farm aged over 48-months for testing for BSE, as is required by law.

The court heard that in June 2018, the Animal Plant Health Agency (APHA) identified that the number of cattle on Slatter’s farm was far fewer than records showed should be there.

They referred the matter to trading standards, who carried out an investigation into the whereabouts of the missing cattle.

“Following outbreaks of diseases such as foot and mouth and BSE, it is a legal requirement for farmers to maintain complete records of cattle birth and death, movements on and off-farm and how carcasses are disposed of, so action can be taken to contain outbreaks and the source can be easily identified.”

Despite this, Slatter was unable to confirm what had happened to the majority of his cattle and said during a formal interview that he believed that they had all died on his farm.

He had been previously convicted in 2017 for offences relating to animal health legislation.