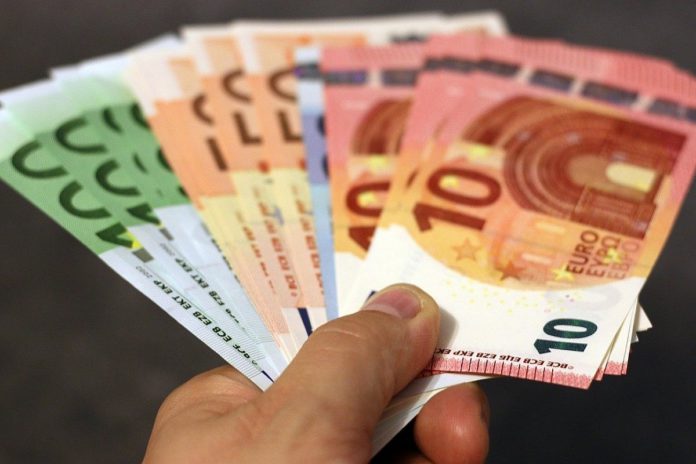 Get convergence done – that’s the resounding unanimous call coming from all election candidates, according to INHFA president, Colm O’Donnell.

This comment came after the Donegal and Sligo / Leitrim election meetings where all candidates weighed in behind the farm organisation’s call for full convergence of CAP Pillar 1 payments during the next CAP programme and its continuation during the transition period.

“It is no longer credible that direct farm supports are still related to the level of livestock activity on farms twenty years ago.”

The farm leader said that the European Commission has set a pathway whereby nineteen member states have already reached full internal convergence in 2019 and has drafted Transition Regulation for Ireland’s internal convergence model to continue over the interim period until the new CAP programme kicks in.

“Our current Agriculture Minister Michael Creed has indicated that it is his intention to pause the convergence process for the next two years, citing that it would be’ unfair ‘to continue because of a potential cut in the CAP budget and no operational need to implement the Commission proposal at this stage’.”

“What is unfair, is that for the next two years, such a pause would potentially see one farmer receiving €48/hectare and another receiving €210/hectare for the same measure in the greening scheme, where both farmers are paid for the retention of permanent grassland on their farms.”

“Anyone attempting to defend the Minister’s position is seriously putting future European taxpayer’s funding for environmental measures at risk and could see further reductions to our national envelope.” the farm leader concluded.