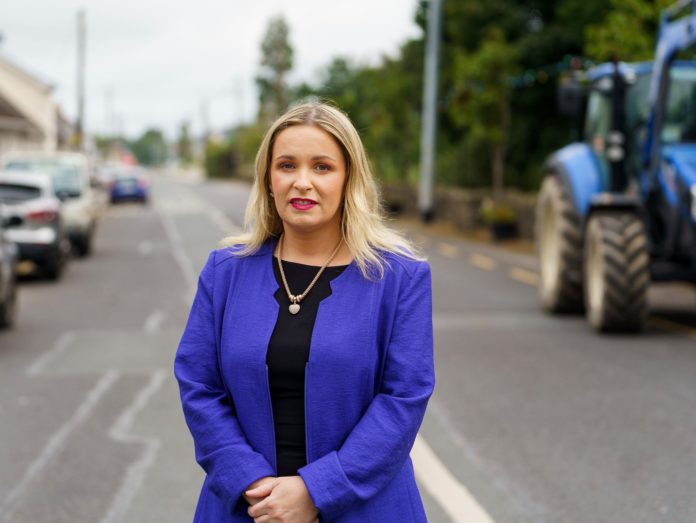 €40m meat plant: Inspector’s report due within next fortnight

An Bord Pleanála (ABP) claims that the inspector, who is assessing the appeal relating to the proposed €40m Banagher Chilling project, will complete their report within the next fortnight.

Deputy Nolan has been repeatedly engaging with ABP on the matter of the appeal since January 2021.

She said that the planning body initially confirmed to her that it was not in a position to determine if the inspector’s report, which was due by January 4th, 2021 would be completed.

“As many constituents, particularly those within the farming community will be aware, ABP were due to receive the inspector’s report in January of last year.”

“Then in March it was confirmed to me that they had yet to receive it. This is despite the new deadline of March 1st having come and gone,” Nolan said.

“Fast forward to September 2021. ABP were still not in a position to confirm to me when the inspector would submit the report on the appeal.”

She said it would appear, however, that the “seemingly endless” series of delays relating to the receipt of this report may be “coming to an end”.

“While this is welcome, serious questions remain as to why this planning saga dragged on for so long.”

The deputy repeatedly made it “clear” just how important this new facility could be in terms of:

“ABP say that on receipt of the report the file will be given formal consideration by its board. When that happens, we must not have a repeat of the kind of drawn-out process that has characterised the appeal review.”

“We need clarity and certainty on this matter as soon as possible,” concluded the deputy.

- Advertisement -
Previous article
Photos: 3-bed derelict dwelling for €125,000
Next article
Plant and tractor hire rates: How much should you be paying?