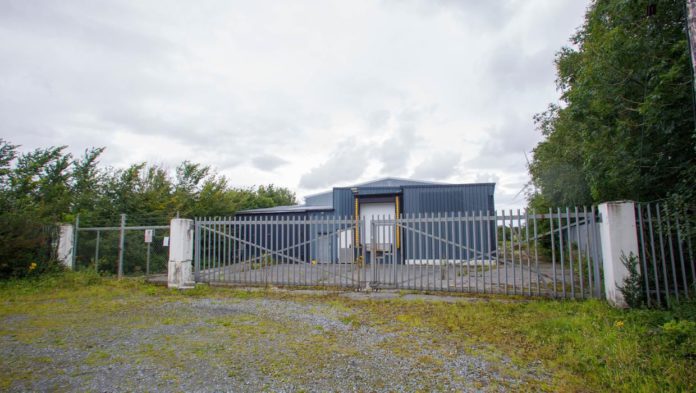 ‘No end in sight’ for Banagher Chilling appeal case

Independent TD for Laois/Offaly Carol Nolan has said there is still no positive indication when an appeal relating to the proposed multi-million euro Banagher Chilling project will be determined.

Deputy Nolan was speaking she had directly engaged with An Bord Pleanála (APB) on the matter.

ABP subsequently confirmed to Deputy Nolan that the planning appeal case is still ongoing and “is under further consideration”.

The body also revealed to the deputy that it is only when the inspector’s report is discharged that it will go to the Board for formal consideration.

“Serious questions must now be asked as to why this planning saga is dragging on for so long,” the deputy remarked.

“An Bord Pleanála confirmed to me six months ago, in March, that it was not in a position to determine the outcome of the appeal related to Banagher meat processing because they had yet to receive the Inspectors report on the appeal, which was due by March 1st.”

However, at that time, the inspector’s report was already overdue, having been expected the previous January.

“Now here we are, a further six months on from March, and nine months on from January and ABP are still no closer to having the issue resolved or determined.”

“I have repeatedly made it clear just how important this new facility could be in terms of stimulating the local rural economy, expanding market competition and making Co. Offaly attractive as a site capable of generating inward investment.”

“However, none of that appears to be registering with An Bord Pleanála.”

She believes the entire process is actively working against not only local interest, but also the “clear” commitments in the Programme for Government that beef farmers and the beef sector would be supported.

“The communities of Offaly and indeed the wider midlands region deserve clarity and commitment on where this project is going,” she concluded.