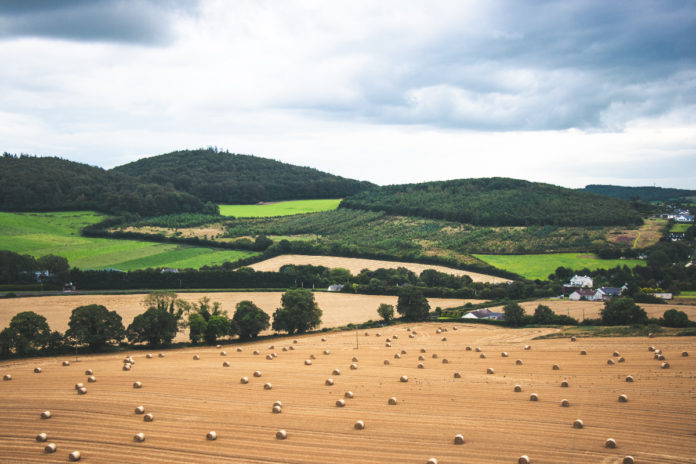 Fianna Fáil senator, Paul Daly, has called for greater awareness to be raised surrounding safety on the farm and farm fatalities.

The farmer and politician has introduced a farm safety agency bill to the Seanad to address these concerns.

Speaking to That’s Farming, Daly said: “5% of the workforce, pre-COVID-19, were farmers yet agriculture makes up 50% of the fatalities of any industry.”

“It has been a major issue that needs addressing, even more so under COVID-19 restrictions as we have a lot of younger people home from schools and on farms. The home, the farm and the playground become one.”

Despite the numerous organisations that are in place to deal with farm safety currently, the Longford-Westmeath senator says that the lack of communication between these organisations is a major problem.

“There are a lot of very good agencies and organisations that work tirelessly to try and improve the statistics and the plight of the farming community when it comes to accidents, but there doesn’t seem to be any coordination in all of that.”

“What I found through my research was, while they are all admiral people doing great work, there’s no joined-up thinking.”

“Even when I raised the issue at the Agricultural committee, I was told I was in the wrong committee because the Health and Safety Authority have responsibility for that and that comes under Business, Enterprise and Innovation.”

In his bill, Daly would be proposing a farm safety agency, that he said would be similar to the road safety authority, which would take sole responsibility for farm safety in conjunction with the HSA.

He wants this agency to be farmer-led and have much more contact with the Department of Agriculture, as well as collaborating with farm representative bodies

“The need for such an agency has been highlighted over the last few weeks with the number of tragedies, and that’s what brought it to the boil with me. Those kids, god help them and their families, would have been in school under normal circumstances on the days that the fatalities happened.”

“Its intention is to be farmer-friendly. I don’t want to just impose restrictions and rules on a cohort of people because that has never had the desired effect. You have to bring people with you, so I want this farmer-driven.”

As well as this, he wants it to be inclusive of all farmers, regardless of what organisation they’re a member of.

In the short term, Senator Daly wants people to be aware of the dangers on the farm. He concluded by saying: “Everybody out there should be aware and be conscious. Have a look around your own farmyard, identify hazards and eliminate them.”

“Hopefully, when we get back up and running, I will be able to progress this bill further.”