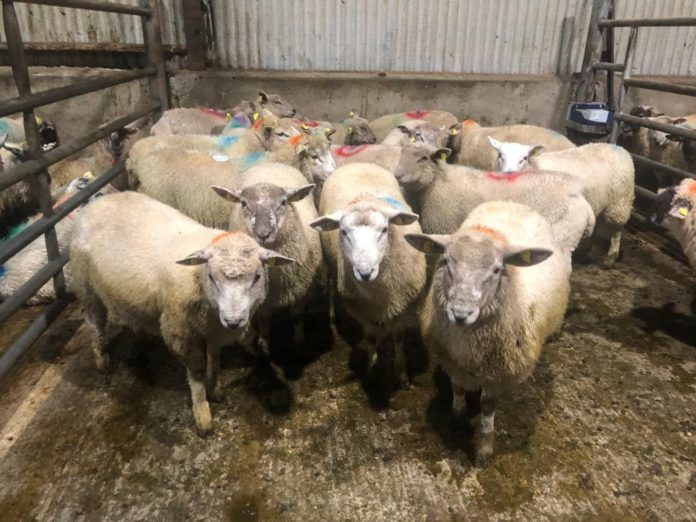 In-lamb ewes ‘on fire’ in Cootehill

According to Geoffrey Drury, in-lamb ewes were “on fire” at Cootehill Mart on Thursday, January 13th, 2022.

The mart manager reported that some 1,100 sheep went under the hammer at its general weekly sheep sale.

Speaking following the sale, he said:

“Store lambs were holding firm from the previous week,” the spokesperson added.

He noted that f lamb prices were back from the previous week as factory prices are back 10c/kg.

“Top ram price was €395 for a Beltex non-PB ram,” the spokesperson concluded.

The mart re-opened under new management in 2021.

The Drury family is now leasing the premises on a ten-year basis.

- Advertisement -
Previous articleTechnologies that can make the 2022 calving season easier
Next articleHeifers to €2,020 and culls to €1,750 at Castlerea